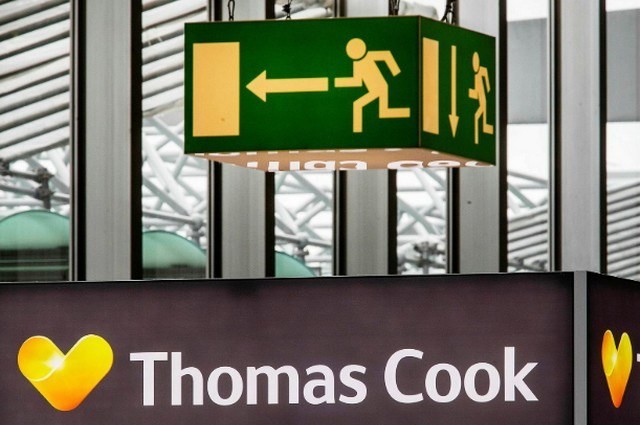 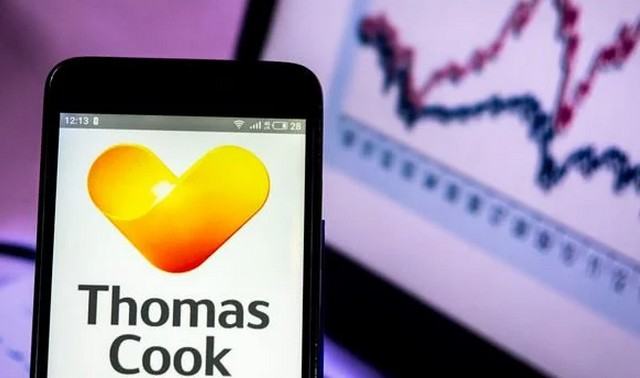 » Thomas Cook Northem Europe » was a profitable company. Tour operator Ving, in particular, has just renewed its compulsory insurance in order to continue to sell trips.

The Canary Islands are relieved because for this winter, the TO plans 250,000 customers in Gran Canaria and 110,000 in Tenerife and Fuerteventura. The Scandinavian activity was one of the pillars of Thomas Cook’s winter activity.

Many contenders for buyback 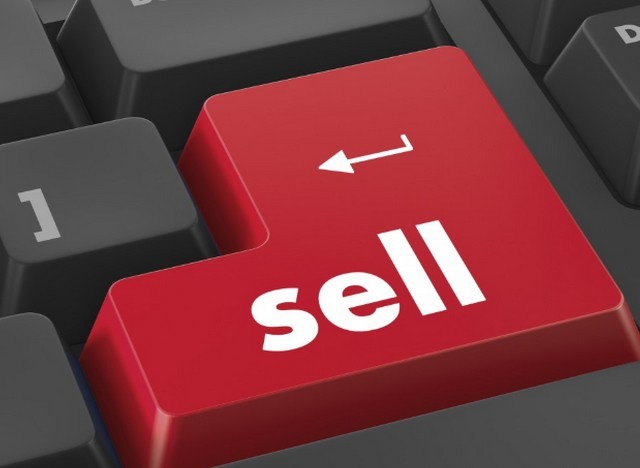 The investment fund Triton Partners, currently owner of the Dutch tourism group Sunweb, submitted an offer for Thomas Cook Northem Europe last May. But for the time being, no formal agreement has been reached.

The investment fund had already made a takeover offer last March! 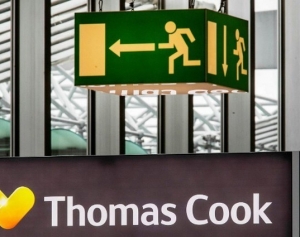 Previous Article A network of agencies includes 550 travel agencies... October 10th, 2019
Next Article How does tourism in Tunisia intend to rebound with... October 30th, 2019