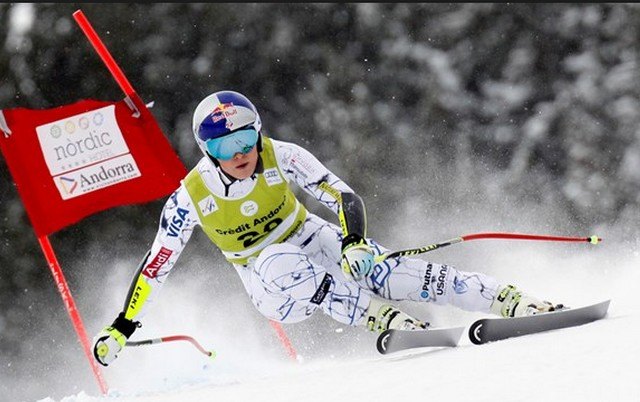 Far from the great alpine domains, Andorra has invested in winter sports, which have become an essential pillar of its economy, in order to attract skiers from all over Europe to the heart of the largest Pyrenean domain. .

The small principality is generally more often talked about outside its borders for its alcohol and zero-rated cigarette businesses or its past as a tax haven (it was on the OECD grey list until 2010).

But after massive investments, the micro-State is now firmly on the world map of alpine skiing. To the point of being the host in 2019 of the « Finals » of the Alpine Skiing World Cup, a great first in the Pyrenees. 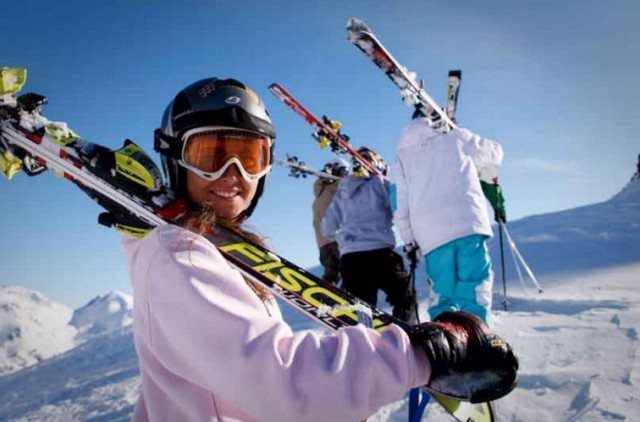 At the exit of the gondola lift from Soldeu, under a great sun, it’s a bit like the tower of Babel. And for good reason, with less than 80,000 inhabitants per 2.5 million skier-days per year, of which more than 1.7 million for the Grandvalira domain of which Soldeu is a part, the international market represents by definition almost the entire Andorran market.

Snowboarding under the arm, Anastasia Akimova discovers the Andorran slopes for the first time. More accustomed to alpine resorts in France or Austria, the Muscovite ensures that the principality « is at the same level as other resorts in Europe » but « in cheaper« . 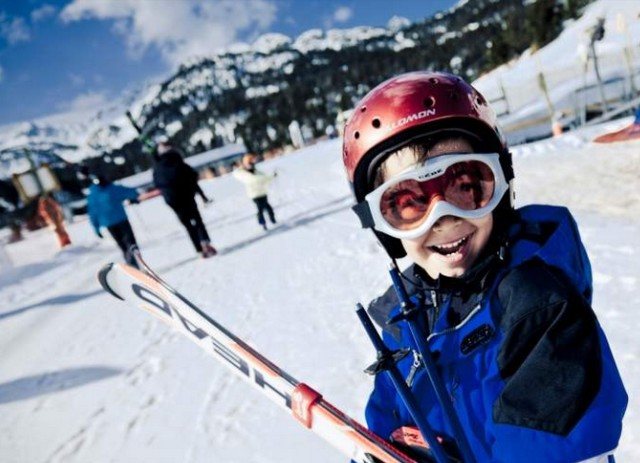 Born in 2003 from the merger of the stations of Soldeu-El Tarter and Pas de la Case-Grau Roig, it is the result of an awareness of the small country of the importance of »white gold » for its economic future.

« Until the late 1980s, Andorra’s economy was based on trade in products that the Spaniards could not find in their homes. But once they had access to it, the Andorran economy shrank. What was left over? Snow », summarizes Henri Henri « Enric » Barbier, Chief Operating Officer of Soldeu.

Government involvement and access to capital facilitated by the opulence of the local banking sector, the strategy wins. Grandvalira has invested 130 million euros since its creation, the government invests 4 million euros per year in communication and since 2013, the number of tourists has increased by an average of 6% per year in winter. 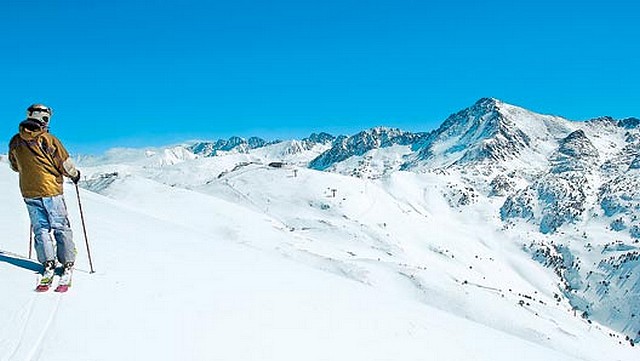 « Andorra has made great efforts to make skiing one of its strong points. We have invested a lot in recent years to make our product known, we communicate all over Europe, France, Spain but also in the United Kingdom, Germany, and more and more in Russia, »explains the Andorran Minister of Tourism Francesc Camp.

« And the strategy implemented pays. Tourism represents 25% of Andorran GDP, the most important sector before finance, and winter represents two thirds, »he adds.

A strategy that does not leave indifferent in France. « Andorra has experienced a dazzling development, »points out Guillaume Roger, operational director of N’ py, a company grouping together eight French Pyrenean stations, including Peyragudes and Grand Tourmalet.

« It creates emulation, it allows to make talk about the Pyrenees, poor relation of skiing but it is also competition because they have titillated the French market especially on the Toulouse basin ».

And it’s not going to stop. « We’ve never been very good in France, our progress margin is significant », says Henri Barbier. 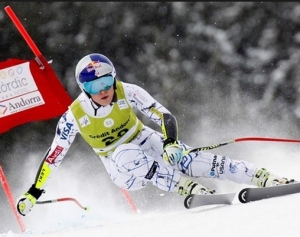