Amazon in Tourism and Aeronautics, what if it were true ? 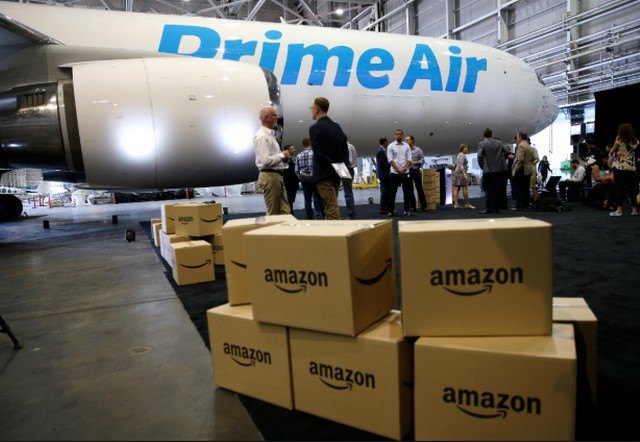 If Google continues to make progress in travel with air and hotel reservations, Amazon is testing travel worldwide and gaining market share on Google and Facebook.

We don’t always know, but Amazon is increasingly deriving its revenue from advertising. In a telephone conversation with journalists, Amazon CFO Brian Olsavsky described the advertising segment as one of Amazon’s most profitable activities, complementing e-commerce and the IT cloud. Amazon is becoming a real advertising competitor for Google and Facebook. Advertisers will have more choices! 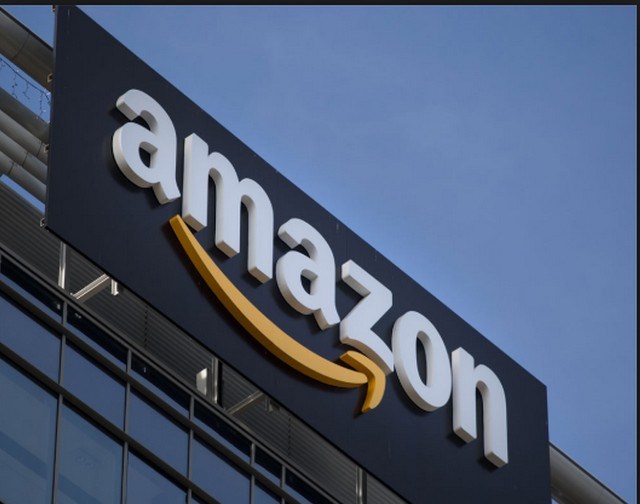 Figures to give the tournis

According to Amazon’s financial statements, the company generated quarterly revenues of USD 3.4 billion in the « Other » category, which mainly includes sales of advertising services as well as sales related to other service offerings.

For 2018, Amazon reported $10.1 billion for the « Other » category. The last quarter was up 95% year-on-year. By comparison, Amazon’s online sales increased by 14% and Amazon Web Services’ sales by 46% in the fourth quarter.

A test on air transport 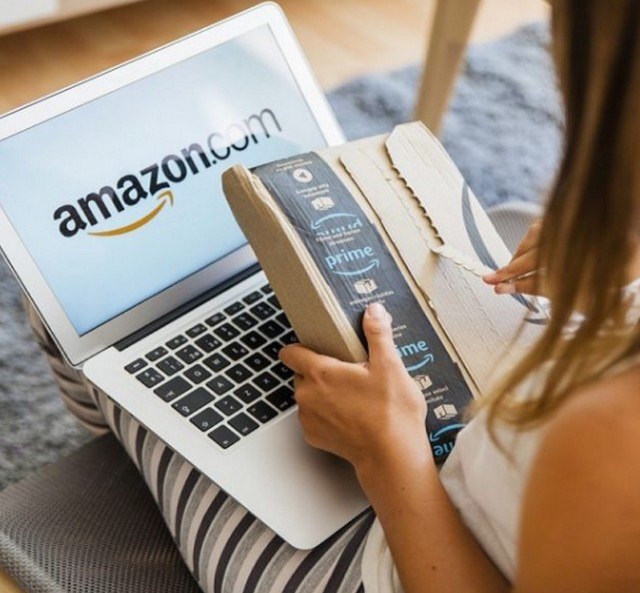 Amazon is testing ways to get back into the travel industry with the growing efforts of domestic flights in India. It does so through partnership rather than creating a flight offer from scratch.

For the moment, « Amazon Flight » only covers transport in India via the online travel agency Cleartrip. This action includes a dedicated section within the platform and already includes the offer of carriers such as Air Asia, IndiGo, Air India and Go Air.

It is a modest offer but the choice of India is significant because it is in very strong expansion.

Amazon could afford a travel giant

Some analysts believe that the acquisition of a large travel agency, such as Expedia or TripAdvisor, could be a solution for Amazon.

The American company has $23 billion of free cash flow over the last twelve months.
The purchase of either company would therefore be affordable.

However, Google has not done so to date. Why shouldn’t Amazon follow Google by building its offer little by little through intermediaries willing to pay ! 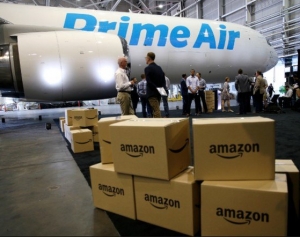 Previous Article Space Tourism in the spotlight in the United State... June 3rd, 2019
Next Article In Madagascar, the e-Visa is now available to tour... June 5th, 2019