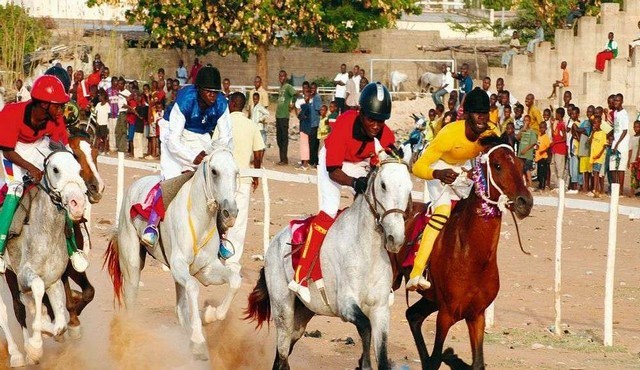 Long reserved for the white elite, the equestrian races survived Zimbabwe’s independence in 1980 by winning over the black majority. They are again threatened with extinction, this time victims of the financial crisis.

In the finish area of the Borrowdale d’ Harare racecourse, the country’s last runway, Bridget Stidolph is no longer an illusion. « We are really scared for the survival of our sport, »says the one who trains champions for these races.

« We want to continue as much as possible, but we wonder how we’re going to get there. Racing is popular in Zimbabwe, it’s just that people no longer have money, »she says. 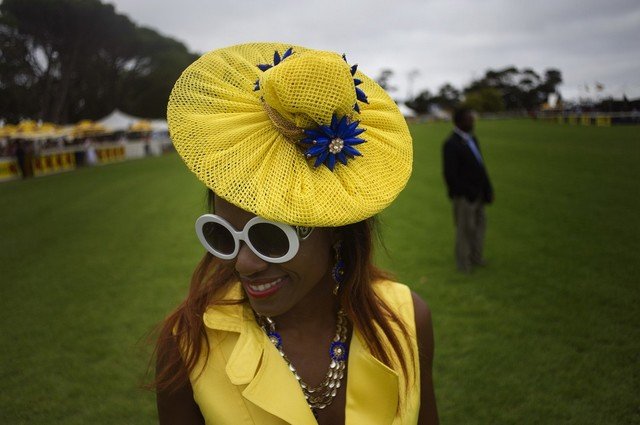 Year after year, owners, breeders and bettors throw in the towel after year. The country now has only four full-time trainers and there are only 120 racehorses left, compared to 500 in 2012.

Only the unfailing passion of Zimbabweans for the games delayed the announced death of the equestrian industry.

Maybe not for long. With gross domestic product (GDP) halved since the early 2000s and more than 90% of the officially unemployed population, the overall amount of bets has already fallen.

No statistics are available on their volume but, an obvious sign of the decline in activity, turfists are becoming increasingly rare around the capital racecourse.

« Zimbabweans love racing and betting, it’s really sad that many of them can’t be distracted anymore, »adds Cuthbert Mangoma. This time the driver found the means to play but admits to losing 40 dollars. « A day without it, »he says.

In the stands, the crowd is mostly male and benefits from the cheap beer offered by a godfather of the day’s race.

Unsurprisingly, gamblers suffer from a lack of liquidity that has affected the entire economy and population for years. Across the country, banks are now being attacked every day by their customers looking for « cash ».

In an attempt to remedy this situation, the betting organisers have installed machines in their counters that allow the use of bank cards, but without much success. 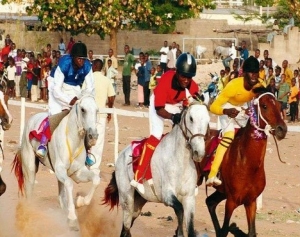