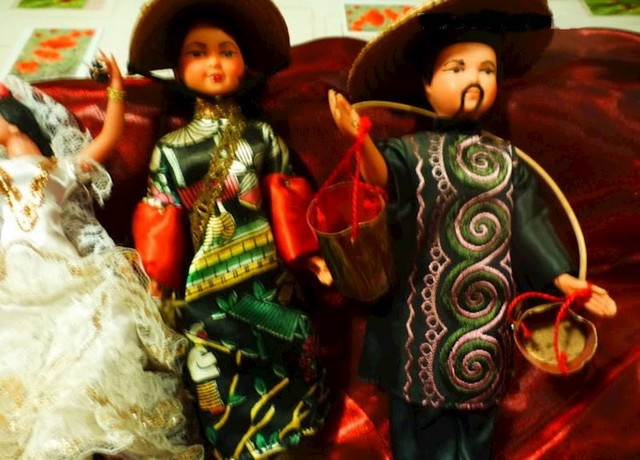 Last year, the Chinese Tiens group invited 6 400 employees to France. Recently, the same Chinese conglomerate invited 3 000 of its best sellers to go to Spain for a couple of days.

A lesser number because of a demand for higher objectives

They will have been fewer to come to Europe this year. According to the company, sale objectives were higher. Furthermore competition is more difficult in China considering the economy’s slight decrease. 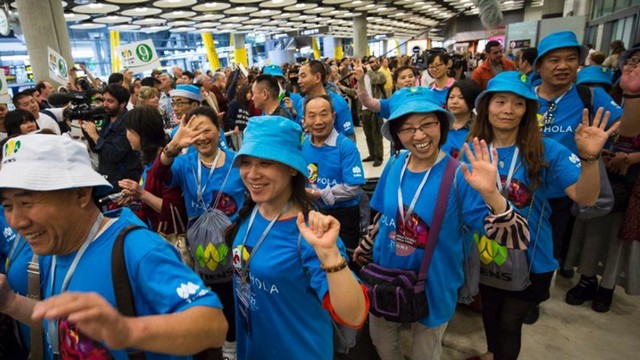 Spain for its culture and its gastronomy

Spain had been the company’s choice because of its history, culture and gastronomy. That is a fact. Many French people travel each year to this beautiful country for its many charms. 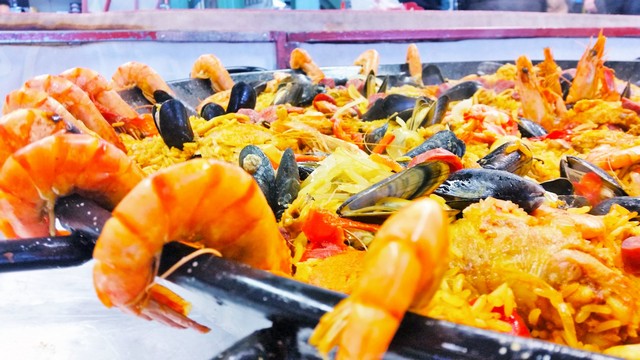 After a bullfight, a huge paella was served

The employees watched a bullfight in a city close to Madrid. It is not impossible to say that they will have been traumatised by this show.

They then enojoyed a huge paella while flamenco dancers gave a nice show. The sangria will have flown that evening.

A visit to the royal Palace of King Felipe VI

For the cultural aspect, the group went to Palacio Real de Madrid which is the official residence of the Spanish royal family. The Palace is only used for grand official ceremonies. In terms of its surface, it seems to be the biggest royal palace in Europe. 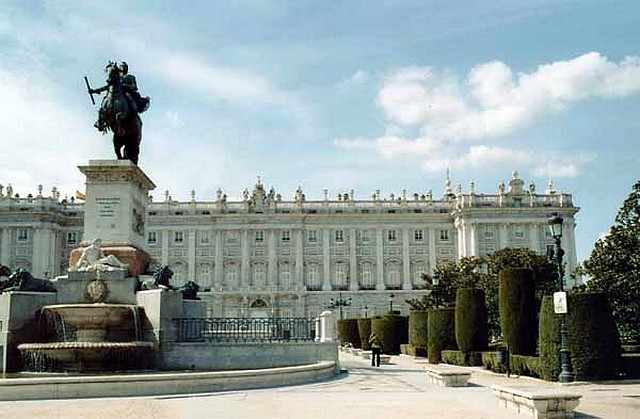 The interior is beautifully adorned with paintings and decorations. Artists such as Caravge, Velazquez, Francisco de Goya can be found there as well as fresks by Corrado Giaquinto, Juan de Flandes, Giovanni Battista Tiepolo and Anton Raphael Mengs .

Our 3000 Chinese tourists were able to admire the many rooms in the Palace. They won’t have bothered the royal family as they don’t live there . King Felipe IV has chosen to live in a more modest palace : Palacio de la Zarzuela in the outskirs of Madrid.

Our tourists then headed to Barcelona. Another trip will be organized next year, the destination remains to be determined. 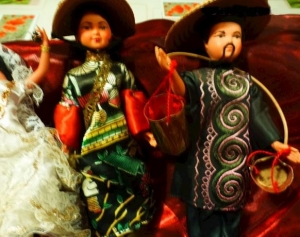