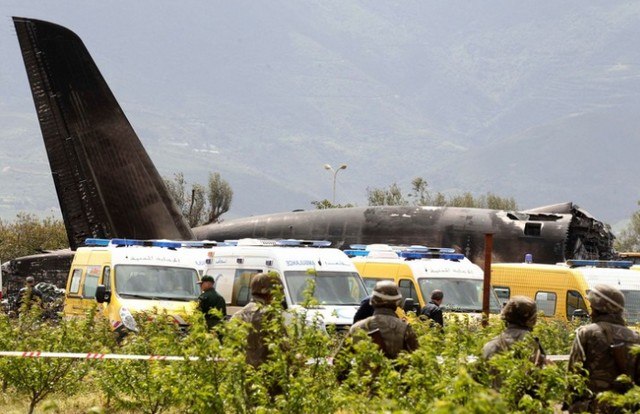 It is not a tourist event but we cannot ignore the crash of an airplane in Algeria which is the deadliest after the Malaysian plane shot down over Ukraine.

A military aircraft with 257 people on board

The military plane crashed near the Algerian capital, Algiers, reported the official media. The accident allegedly took place shortly after its take-off from Boufarik air base, between Algiers and the town of Blida. 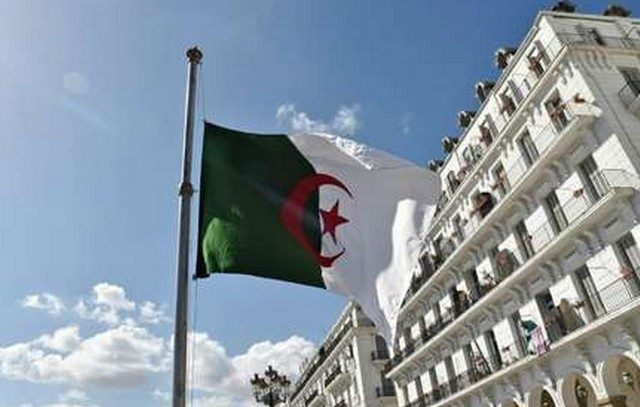 Ten of those killed were crew members.
The plane was to fly Boufarik to Tindouf, then to Bashar, two cities located on the Algerian-Moroccan border, said the Ministry of Defense in a statement.

The device was a relatively ancient Ilyushin

Television footage showed dozens of bodies in numbered bags lined up on the ground, as paramedics and firefighters worked at the accident site, while cranes began to move some of the debris.
The cranes began moving the debris when paramedics responded to the crash.

In 2014, a C-130 Hercules carrying members of the country’s air force and their families crashed in eastern Algeria, killing 77 people. The same year, an Air Algérie flight crashed in Mali while on a flight between Bukina Faso and Algeria, killing all 116 people on board. Of course, we are sad for these bereaved families. 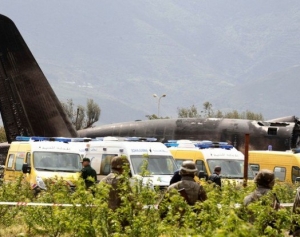