A biting style for all 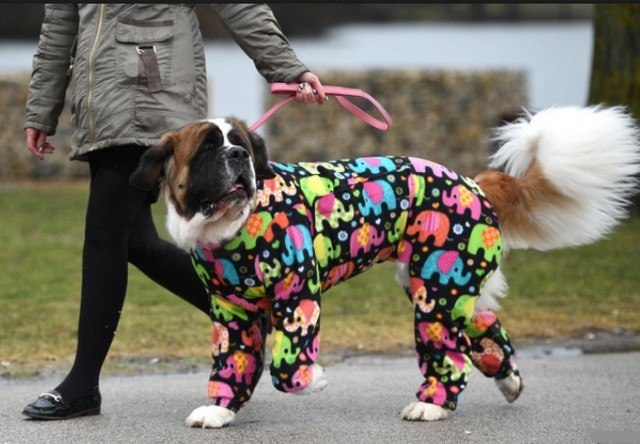 Luna, a 5-year-old Saint Bernard, was dressed in a particularly colourful combination yesterday. Accompanied by his master, the animal was on its way to participate in the Crufts Dogs Show, an important dog competition. It runs until Sunday at the National Exhibition Centre in Birmingham, London. More than 20,000 dogs are expected on this occasion. 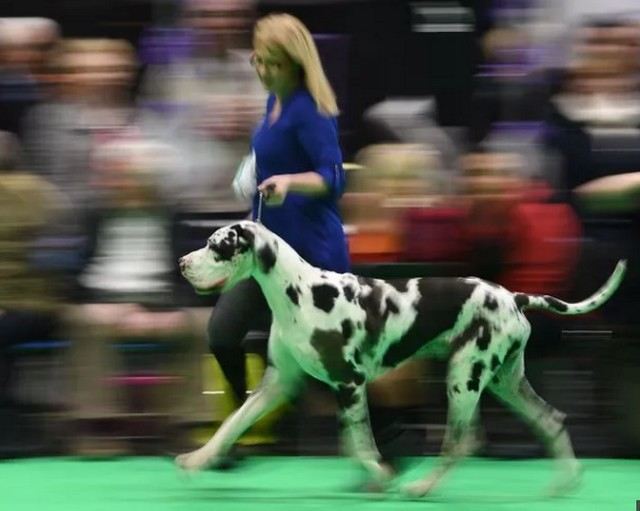 Presented every year in March at the National Exhibition Centre in Birmingham, England, this dog show is the largest in the world according to the Guinness Book of Records.

Created in 1886 by Charles Cruft, the exhibition was sold during the 20th century at The Kennel Club. The Best in show is considered the ultimate reward for a dog and its owner. 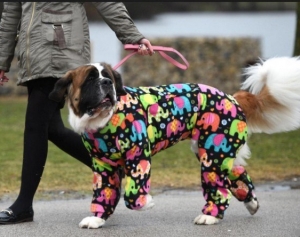 Previous Article Amazing Horse racing in Zimbabwe... March 9th, 2018
Next Article How to stay glamorous during your holidays ?... March 10th, 2018