2018 excellent year for Tahiti and its islands 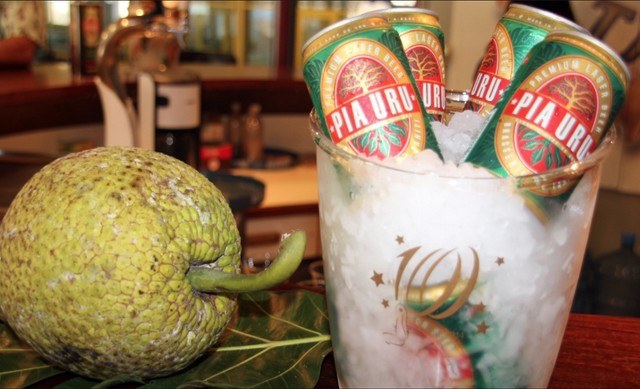 Metropolitan France contributed 41,685 tourists to this result, an increase of 6.6% over the previous year. It represents a market share of 19.4% (+1.3 points) with a number of nights up 7.9% to 85,500 nights. The average length of stay was stable at 26.3 days. It is the 2nd largest emitting market in terms of number of arrivals after the United States and ahead of Japan.

French Polynesia welcomed 15,030 tourists in December 2017, 1.2% more than in the same period a year earlier. In order to further boost tourist arrivals, Tahiti Tourism launched in 2018 a digital campaign #TakeMeToTahiti which is in line with the global campaign « Embraced by Mana » launched in 2015 and declined in several markets.

It features travellers immersed in the emblematic beauty and strong culture of Tahiti And Its Islands. Tahiti Tourism continues its efforts to promote the diversity of the destination, the unique Polynesian culture and a wild and green nature.

21% of these economic spinoffs are directly linked to customers from France. 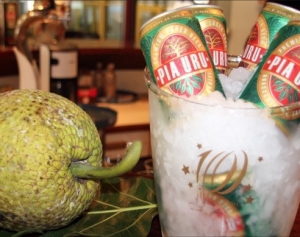