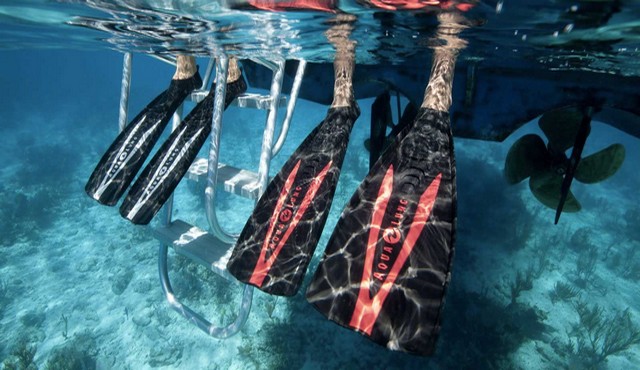 It is a brave and necessary decision to want save the coral reefs. Activities around certain islands have been provisionaly put on hold. Some unconsciousness divers affect the coral reefs by stepping on them.

Sites which are witnessing the whitening of the corals

According to the National Marine Park Division, the fading of the corals has spread to 40 – 80 % of the reefs located from the East Coast in the gulf of Thailand to the west coast on the sea of Andaman. The closed diving sites are located on beaches which start at the province of Rayong, east of Satun, in the South. The most affected zones are Koh Ma Prao and Koh Chumpon. 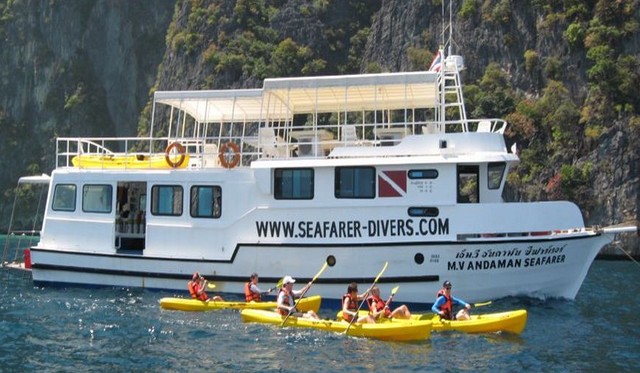 A decision which is made after the closing of other islands

This decision was made less than two months after the Thai government’s decision to forbid the island of Koh Tachai until further notice, three others are forbidden : Koh Khai Nok, Koh Khai Nui and Koh Khai Nai. These islands are off Phuket. These islands had an average of at least 60 speed boats a day with their load of divers. 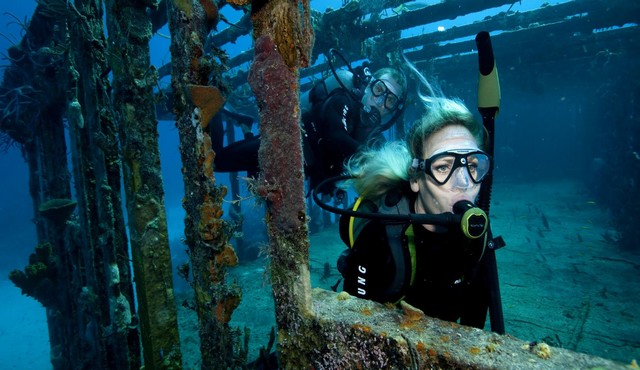 A deterioration of the reefs of which the effects are catastrophic

The tourists are not the only reason for the deterioration of corals. The sea temperatures are unusually high. Specialists have noticed temperatures that have risen between 30 and 34 degrees. The fading of the corals occurs when seaweed stays inside them. They can survive but become very vulnerable. Damages caused by tourists can be fatal. Coral reefs have an extreme importance in the preservation of the ecosystem.

A decision which is not adament

Tourism moguls warn against these decisions which can scare the tourists off. Nevertheless, authorities seem eager to save the already weakened ecosystem. The closed diving sites will be re-examined just before peak tourist season which begins in November. 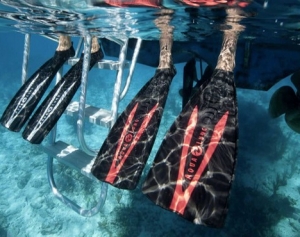