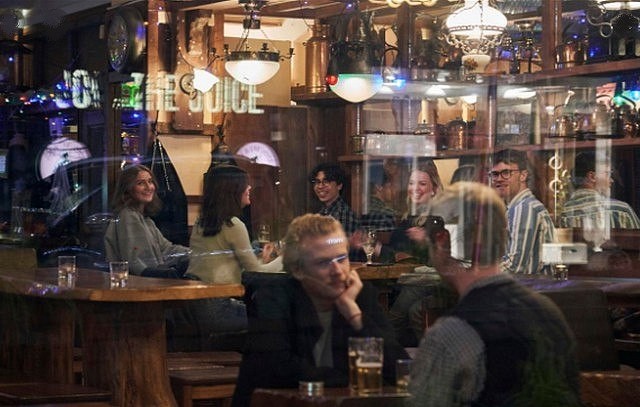 Some thirty thousand people visited Sälen last weekend, the main ski resort in Sweden, a country where social and tourist life is more or less as usual.

There, bars and restaurants are open, with the only limitation that they no longer serve standing customers and are content to serve them at tables; hotels still receive customers, shops function normally and transport runs smoothly. 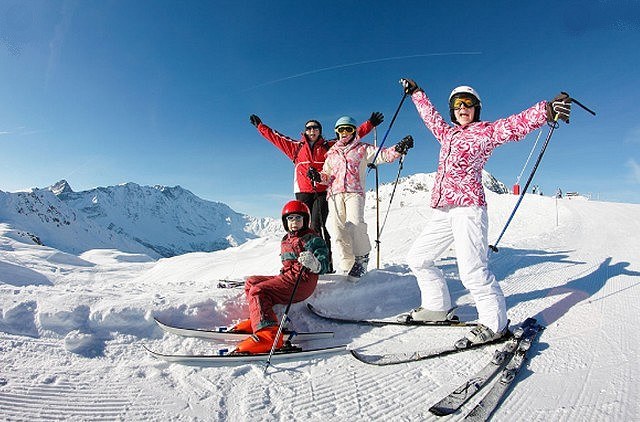 The nightlife is still the same as before and there is no ban on meetings of more than 500 people.

Johan Carlson, the Director of the Swedish Public Health Agency, said that no drastic measures were being considered at the moment, « the important thing is to limit the epidemic without paralysing society ».

The Swedish Social Democratic government has enacted emergency laws with a distance without lock down.
It should be noted that Sweden is a country as big as France but with a relatively low population density close to that of Portugal.

Stefan Lofven, the Prime Minister, in a televised speech, told the public that it had to do its best to prevent the spread of the virus. He said that he could not interfere with the decisions of the health agency.

He said that the numbers of sick and dead are neither worse nor better than those of similar countries like Norway or Finland. In Sweden, there are now just over 2,000 people infected and less than 50 deaths. 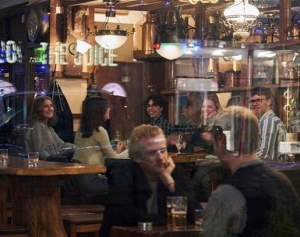