Why is space tourism still a utopia ? 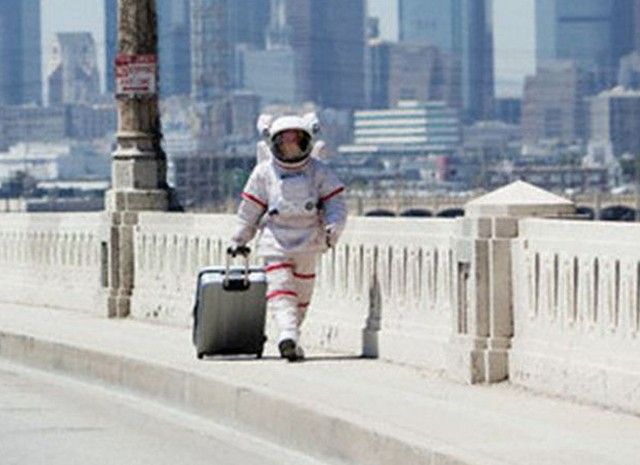 SpaceShipOne ? At the museum after two robberies and a near misses crash.

SpaceShipTwo, supposed to take tourists 100 km high? It has been under development for nearly five years, accumulating test flights…

The last one to date took his pilots to the breathtaking altitude of… 21 kilometers, a few hundred meters more than the Concorde in 1973: Congratulations, mister Branson !

Indeed, if Virgin Galactic’s semantic boss continues to promise space flights in 2018, the question is raised of the real ability of his rocket plane to take its customers there…

Will Virgin Galactic lower its ambitions, offer a 50% discount on the space ticket, and send tourists to 40 kilometers above sea level, like a good old Soviet hunter Mig 31 of the 1970s?

Or change the type of propulsion, and make a shocking announcement every year to keep customers waiting? We don’t know yet.

What could slow down Richard Branson’s enthusiasm? No, not at all. Having won $40 million in advance for his future leaps, he now promises his wealthy and hyper-optimistic customers flights around the Moon!

Fortunately, there are other space tourism companies for potential dissatisfied customers of Virgin Galactic.

Let’s turn to… The Lynx rocket plane, from XCOR… Like the SpaceShipTwo, this machine with its unattractive iron shape is supposed to send tourists to an altitude of 100 kilometres. 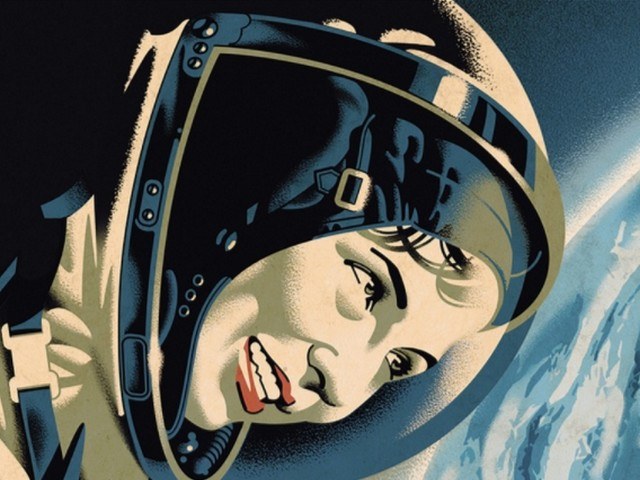 Indeed, it is soon in a reality show that we will see the device, suspended from the ceiling of the recording studio by cables…

The high Earth’s atmosphere, the Moon… This is not enough for future cosmic adventurers; after all, man walked in space 52 years ago and on the Moon 44 years ago.

When Voyager 1 proudly flies 19 billion kilometres from Earth, the Virgin Galactic spacecraft, which will fly – perhaps – a hundred million times lower, may be ready to smile.

But let’s not kid ourselves: two companies, Inspiration Mars and Mars One now offer us a trip, or even a stay… to the planet Mars, with fantasy dates of 2020 and 2023…

The engineers have almost started to start planning for the future interplanetary ship project, but fundraising has already begun, you can rest assured, a reality show could even see the light of day, in a studio with cardboard martian rocks as a backdrop.

Space tourism has prodigious ambitions, and feet on Earth. 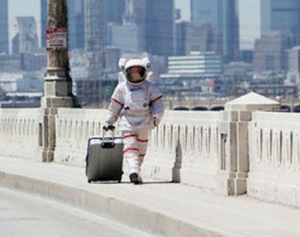