Why is Carlson Wagonlit Travel changing its brand? 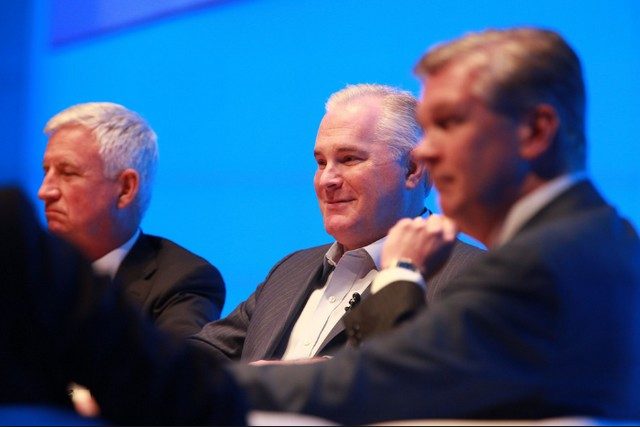 Hopefully the company didn’t pay too much for these three letters because, frankly, the company has not stopped reducing its brand for at least 150 years.

Who remembers the different brands of the CWT group??

Tourism veterans and retirees should remember that the company’s name was  »   Compagnie des Wagons-Lits et des Grands Express Européens « . The company was founded in 1872 by the Belgian businessman Georges Nagelmackers. 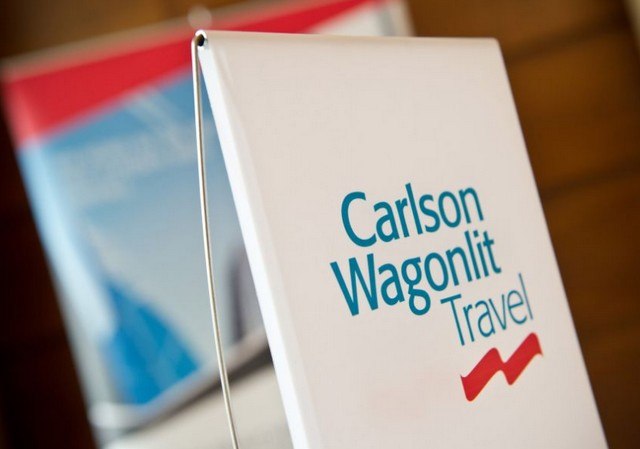 Based on the model of the night trains launched in the United States by Colonel Pullman’s company, with which he first associated himself. In 1930, an association with Cook was created to form the first global network of travel agencies under the name « Wagons-Lits/Cook ».

After the Second World War, the company focused more and more on travel agencies. As a result, it was renamed « International Sleeping Car and Tourism Company » in 1967 and later the agencies had the name « Wagons-Lits Tourisme ».

In 1994, Carlson Travel Group and Wagonlit Travel signed a partnership to form  » Carlson Wagonlit Travel  » and become one of the largest business travel management companies in the world. The Accor group, which was the shareholder of Wagons-Lits Tourisme, sold its stake to the Carlson family based in the United States in 2006.

These three letters are now the new official name of the TMC that was unveiled today. In a press release, the company states that the name « reflects the company’s tribute to its heritage and ambitions in digital leadership, and also reflects its value proposition based on three pillars: simplifying business travel, creating links to develop opportunities and collaborating with companies ». CWT is therefore the group’s new brand image.

The other entities of the group use the three letters…

The brand change includes TMC and three of its four specialty services: CWT Energy, Resources and Marine, CWT Meetings and Events and CWT Solutions Group. Meanwhile, its Roomit by CWT hotel distribution division will only see  » minor changes  » in the color palette.

Is it really romantic

Kurt Eckert said: » This change of identity is the last phase of our digital development plan. It combines the power of technology and innovation with the expert know-how of our staff. There is a romantic link with the Sleeping Car era and we are rightly proud of our 150-year heritage « .

The term « romantic » seems a little exaggerated to us… no? 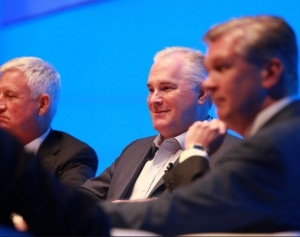