Why do couples fight during the heat wave 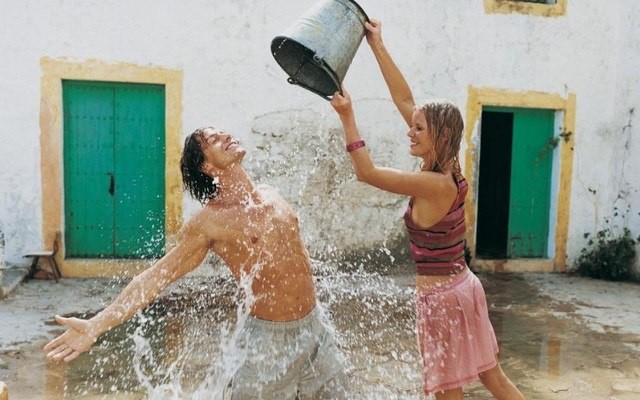 An unprecedented heat wave has punctuated the beginning of the summer season this year! As we know, temperature changes have an impact on daily life: it is important to hydrate properly and prefer air-conditioned places. But what influence does the heat wave have in the home, even within the couple?

Heat wave and libido at half mast 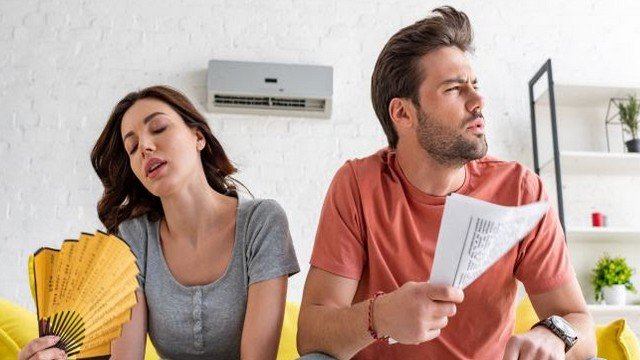 In hot weather, unpleasant emotions are common. Indeed, irritability (for 76 % of respondents), nervousness (62%) and fatigue (36 %) are felt by a large majority of couples when temperatures reach peaks.

More surprisingly, 42% of them report a significant decrease in their libido and have less desire to have sex with their partner!

Anxiety and fatigue: a climate favourable to couple disputes !

If one of the spouses feels the negative effects of the heat wave on his or her moods, what happens to the couple’s overall agreement? Indeed, more than 6 out of 10 married people consider that high heat has a negative impact on their relationship with their spouse! 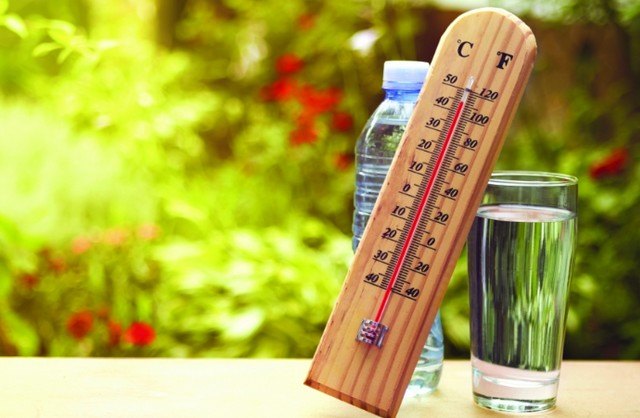 What is it? What is it? At the top of the ranking, the frequency of disputes increased for 68 % of respondents. In addition to disputes, periods of high heat have a significant impact on the sexuality of married people.

Indeed, 52 % of respondents say that the frequency of their sexual relations is decreasing sharply, which goes hand in hand with their libido at half mast!

A separate room, an extreme case ?

On the contrary, it would be far from being an isolated case: more than 3 out of 10 married people sleep in separate rooms during the heat wave, because the heat makes them uncomfor table ! 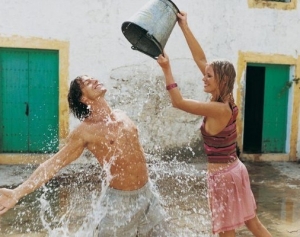