Why did the number of air accidents increase in 2018 ? 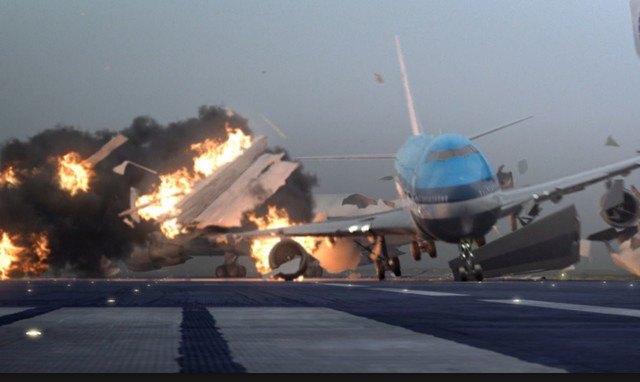 There is not a week in which there is not a more or less significant delay due to an air technical problem. Accidents increased in 2018. What’s going on??

We may wonder what the major manufacturers such as Boeing or Airbus produce. Aircraft production has never been so important. We learn that engine manufacturers are unable to keep up with the pace. Some doubt that mechanics and pilots sometimes lack training in the new technologies on board aircraft. 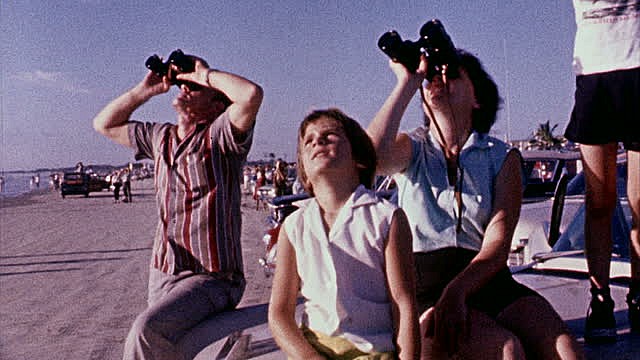 2018 was marked by several accidents

According to a Dutch consulting firm and an aviation safety group, the death rate on commercial jet aircraft increased in 2018 after airlines recorded zero accidental deaths the previous year.

The Dutch aviation consulting company To70 reported that there were more than 550 deaths resulting from passenger aircraft accidents in 2018. 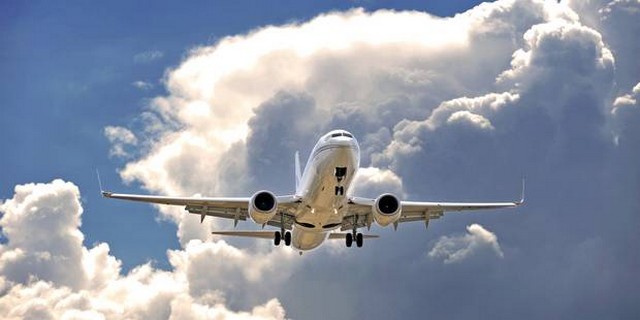 A number of deaths that remains low

2018 is considered good in the aeronautical environment 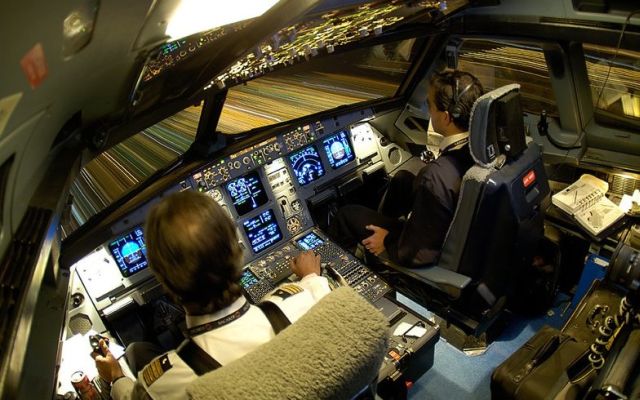 Accidents of which we have spoken

On October 29, a Lion Air operated Boeing 737 MAX 8 crashed into the Java Sea after takeoff from Jakarta, killing 189 people. The problem is said to be due to poor communication of software changes.

This occurred on a previous flight and the pilots correctly activated two switches to disconnect the trim system and continued their flight by reporting the problem. The pilots of the crashed Boeing did not disconnect the system. The American manufacturer had to inform all airlines of this change.

In March, 51 of the 71 passengers on board died after a Bangla Airlines plane crashed on landing at Nepal’s international airport.

The United States experienced its first fatal accident involving an American airline since 2009, when a fan blade on an aircraft engine of the Southwest Airlines Co Boeing 737 broke in flight, breaking a window and expelling a passenger from the aircraft.

No statistics on grounded aircraft ?

Unfortunately, we did not find the figures, but it seems that they are numerous. We can mention the most recent ones. A TUI Fly flight (Belgium) delayed for more than 24 hours in the Dominican Republic. A Scoot flight (Singapore Airlines Group) delayed by 48 hours to Taiwan. 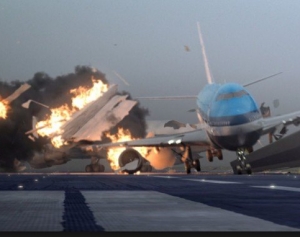