Unusual sports all over the world 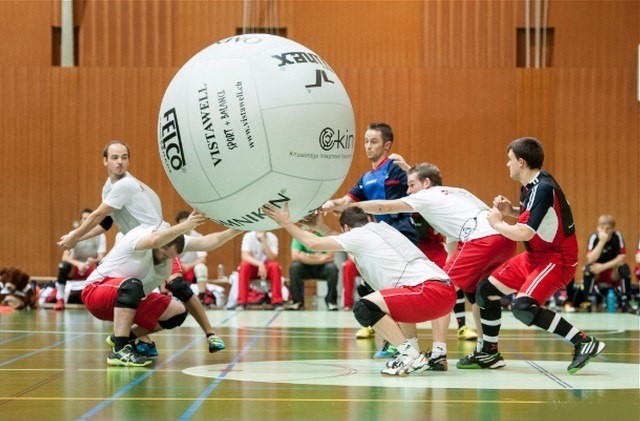 While football will be the focus of attention from 14 June, there are many other ball sports that are played differently. On this occasion, we give you an overview of the most unusual sports in the world.

#1 Mexico: the game of pelota

Pelota is a hybrid sport that combines football, volleyball and Quidditch. This ball game comes from the Mayan culture, and dates from the pre-Columbian period. It is still practiced in some parts of Mexico. The objective: throw a small rubber ball through a ring without using his hands or feet. The opponents must therefore exchange the ball using their knees, elbows, hips or buttocks. Between 900 and 1200, pelota was considered a founding ritual of Mayan culture. This ball game was played for power struggles between two clan leaders. 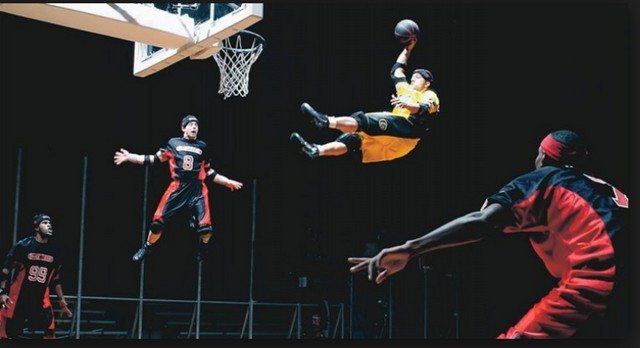 Similar to basketball, slamball allows you to jump on trampolines installed in front of the baskets on either side of the court. The game is spectacular, as the players perform acrobatics, including slam dunks, a figure that consists of scoring by clinging to the ring of the basket.

Players win 3 points when the basketball enters after a jump on one of the 4 trampolines, against only 2 for a single basket. Unlike basketball, periods of play last only 5 minutes, during which physical contact is tolerated even on a player who does not hold the ball. It is in the film « Back to the Future 2 » during a videoconference call between Douglas J. Needles and Marty McFly that slamball appears for the first time. You can see the players in the background, 13 years before his real invention. 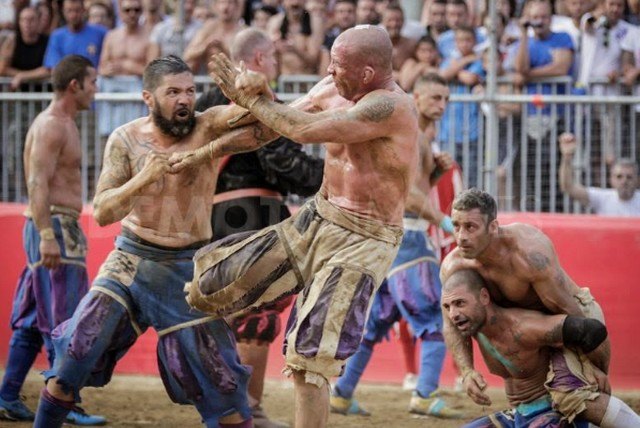 In Italy, in the city of Florence, there is an annual calcio storico competition. This sport inspired by Roman wrestling and the ancient ball game promises an exceptional spectacle, since the confrontation opposes 4 districts of the city which meet on the Piazza Santa Croce.

2 teams of 27 players compete against each other and aim to score the most goals in the opposing camp. The calcio storico takes its origin from the harpastum (« to tear with force »), favourite game of the Roman legionaries. Legionnaires appreciated this unusual sport for its « virile » character: no matter how the ball arrives in the goal, all blows are allowed! With one exception: 2 against 1 is forbidden. 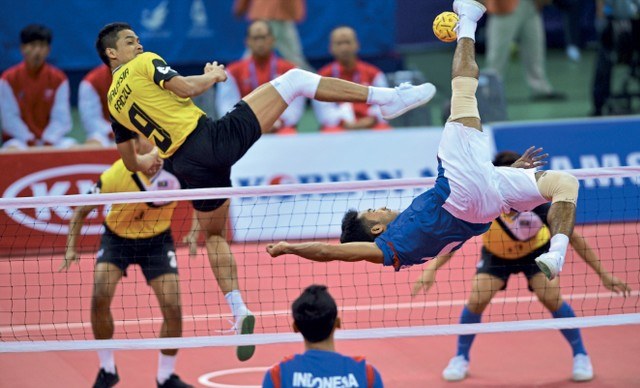 « Sepak » means « kicking » in Malay and Indonesian, « takraw » means « ball » in Thai. It is in fact the demonstration of a perfect mix between volleyball and football, on a field separated into two equal parts by a wide net. The objective is to send a rattan ball braided on the other side of the net, so that the opposing team cannot receive it.

In each team, the 3 players can exchange up to three passes between them before sending the ball into the opposing camp, and this without using his hands. The feet, knees, shoulders or heads are the only parts of the body that can be used. Sepak takraw is a sport that is practiced mostly in Southeast Asia, it is one of the most popular national sports in Thailand after Thai boxing.

Cooperation, fair play and team spirit are the key words to practice this sport. Kin-ball is certainly the most honourable sport in this top 5, since respect for the referee and the opposing team are paramount values. This sport is played with a large rubber ball 1m22 in diameter.

On the field, 3 teams of 4 players compete against each other. The first team in possession of the ball chooses the one it wishes to play. Then, 3 players hold the ball so that the 4th gains momentum and hits it very hard by sending it as far as possible.

The goal is to make the service as disabling as possible for the opposing team. It is a true team sport because every team member is needed to score points. Created at the end of the 80s, kin-ball is a sport little played in the world. 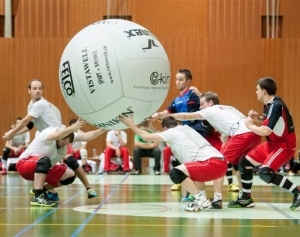