United Kingdom : the Queen of jokers 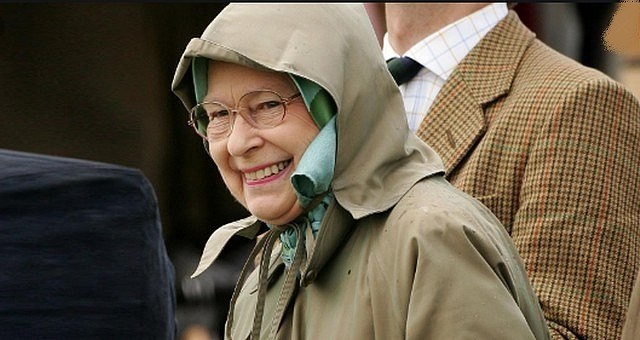 A humor so British. While Queen Elizabeth II was walking around her estate at Balmoral Castle in Scotland, the British monarch took the opportunity to pass incognito to make a little joke to tourists. It must be said that with his scarf tied around his face, Elizabeth II was unrecognizable. 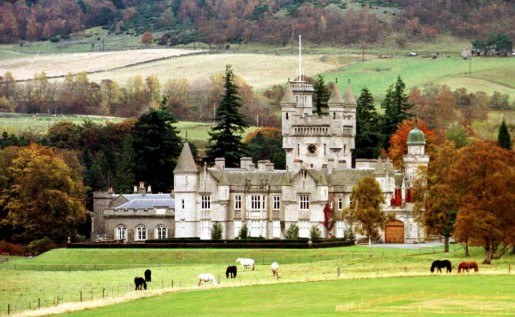 So much so that American tourists asked her if she lived in the area.  Malicious, the queen replied that she lived not far from here.

Very comfortable with their royal interlocutor, the tourists continued by asking her if she had ever had the opportunity to meet the queen.

To which she replied: « I don’t, but this police officer does, » by showing her bodyguard Richard Griffin, who has been in her service for more than thirty years.

He was the one who revealed this anecdote, stating that the group of Americans had left unaware that they had just met with the queen in person. 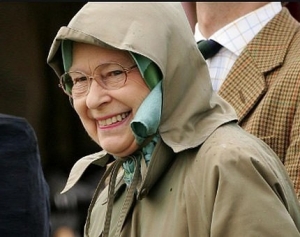