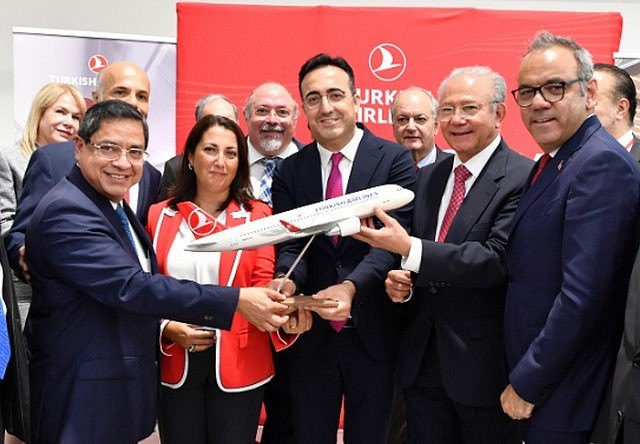 Turkish Airlines continues to expand its network. The airline has inaugurated its flights to Mexico City, the second largest city in Latin America, and to Cancún, one of the most popular destinations in Central America. 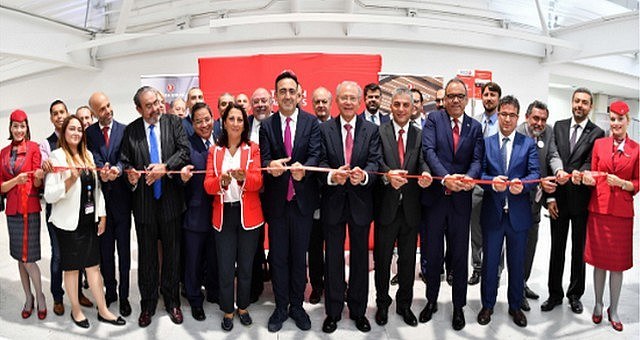 Flights to Mexico City and Cancun, Turkish Airlines’ 18th and 19th destinations in America, have been operating three days a week on the Istanbul-Mexico-Cancun route since 21 August 2019.

These flights allow Turkish Airlines to add Mexico, the largest country in Central America, to its air network, providing connectivity to a wider area from Istanbul airport. 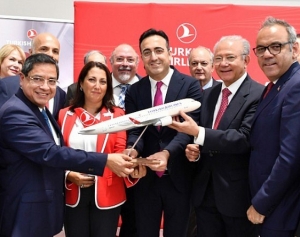