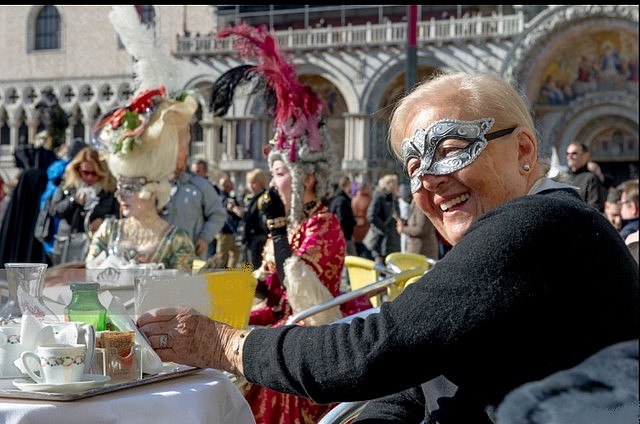 To close a rather complicated year for Italy, the Italian Parliament definitively adopted last Saturday, 29 December, the new finance law for 2019 which includes the authorisation for the city of Venice to create a special tax for all non-resident visitors (article 1129). This contribution is expected to come into effect in the summer of 2019. The amount of this tax will be adjusted from 2.50 to 10€ per person according to the periods and should replace the tourist tax currently in force.

Presented as a « good » way to limit the mass tourism that saturates the city (more than 30 million visitors per year) it is supposed to target the vast majority of tourists who simply visit the Serenissima in one day and do not pay the tourist tax collected on all types of tourist accommodation within the city walls.

The tourist tax is currently one of the highest in Italy, from 2 to 5€ per person and per night. The first positive aspect of this entrance fee concerns lovers of Venice who have the chance and the means to stay in the city itself and who will benefit from the change. This may encourage them to enjoy it for longer. 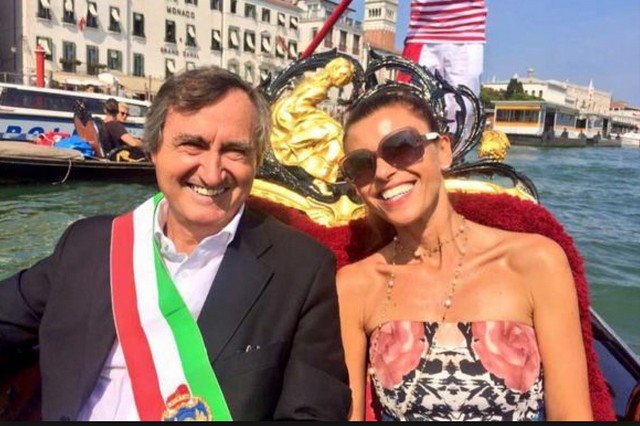 Glad to have won the case, Luigi Brugnaro, Mayor of Venice, twittered the day after the Finance Act was passed: « We will study a balanced and shared regulation that protects those who study and work in our territory« . For him, this tax will be used as a priority to meet the costs of cleaning the city caused by the passage of millions of visitors each year.

The first targets are obviously the cruise passengers who disembark by the thousands from each of the 600 ships docking in Venice, and many of whom do not even take a meal on land. 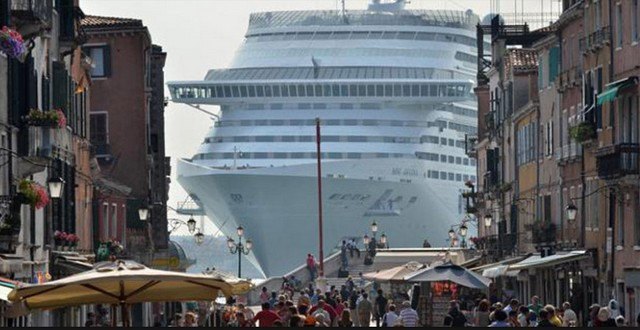 This entry fee is already nicknamed « landing tax » with reference to those already applied in the Aeolian Islands and Elba Island.

The Municipality of Venice estimates that this new tax should bring in at least €50 million in the first year, while the tourist tax brought in only €30 million in 2017 (the estimate for 2018 is around €33 million).

To facilitate the collection of this future manna, the municipality plans to collect it via airlines, cruise lines and coaches, which would add it to their tariffs before transferring it to the city’s cash registers. It is an easy way to set it up.

A priori this entry fee should be added to the price of trains arriving directly at Venice Santa Lucia station, including probably for trains that connect Mestre station to the centre of Venice every 10-15 minutes. This should also be possible with the local buses connecting Mestre to Venice. 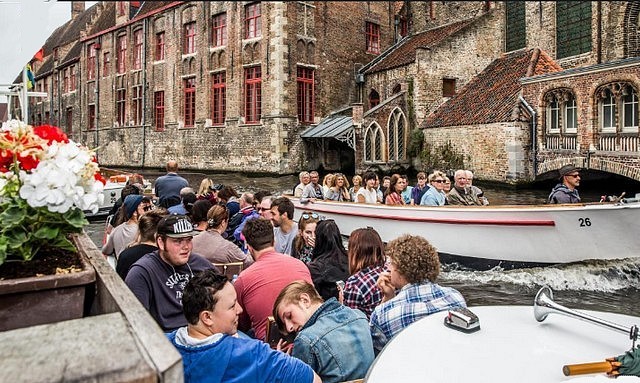 But how to deal with visitors arriving by taxi, or being dropped off by car at the entrance of the city? How will Venice be able to verify that everyone has paid this tax? It would be utopian to think that taxi drivers could levy this tax.

A taxi driver who in high season would make about twenty Mestre-Venice trips with 4 passengers in one day, would recover in addition to the amount of the trips 800€ of tax, just imagine the rest…

All that remains for the city is to install special toll gates at the entrance to the city to control the number of passengers in each vehicle.

It’s quite easy there’s only one way to get to Venice, the Pont de la Liberté. Some traffic jams will be expected. But small problem, what to do with the motorcycles, the famous boat-taxis that also travel all over the lagoon?

Venice hopes to reduce tourist pressure with this significant entry fee but this could also have negative side effects, starting with the hotel business in Mestre. The hotel offer is more developed and much more affordable than in Venice. Currently many visitors are staying in Mestre for two or three nights, which allows them to visit Venice in peace. Venice is a wonder that takes time. 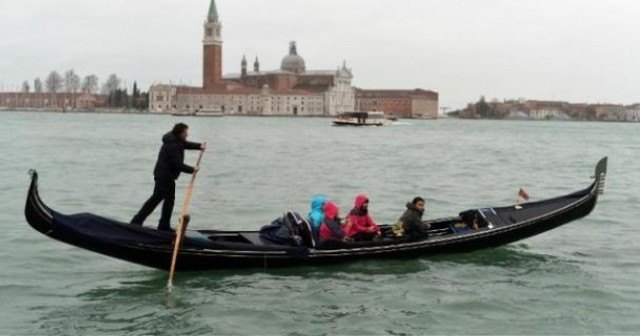 The city is vast, the districts are numerous and each has its charm. The lagoon is dotted with islands that are all places worth a visit.

Will the tourist living in Mestre have to 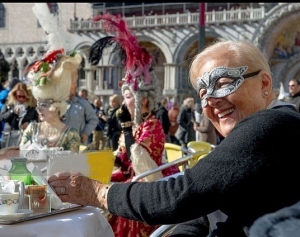