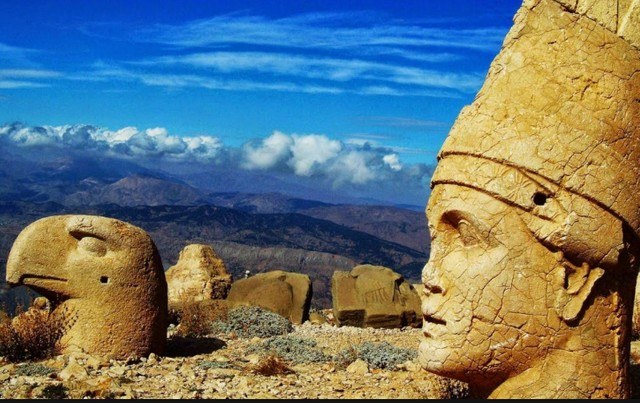 The World Heritage Committee met yesterday Sunday in Bahrain to select the new sites that will be included in UNESCO’s World Heritage List, thus benefiting from a popular image.

The review of thirty sites is on the agenda of the Manama meeting scheduled from Sunday 24 June to 4 July. This review is scheduled to begin on June 29 and may continue for the next two days.

The majority (22) are cultural sites, ranging from an Inuit hunting ground in Denmark, to an oasis in Saudi Arabia, to a Victorian and Art Deco complex in India. Five are natural sites and three mix the two characteristics. 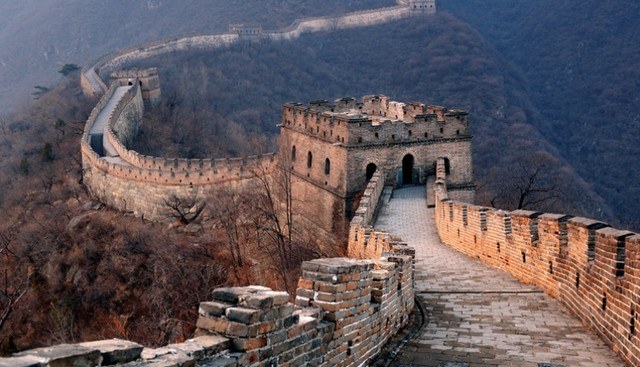 The stakes are not small for the applicants

The registration classes them among the heritages of a value »exceptional« , likely to attract tourists, in addition to possible financial aid.

But it also implies efforts to maintain the integrity of the property, resist urbanisation, conserve ecosystems etc. Failure to do so exposes you to delisting. Such a withdrawal has had at least two precedents but remains extremely rare.

Belize’s coral reef, the second largest in the world after Australia, is expected to be removed from the list of World Heritage in Danger, where it has been included since 2009, thanks to measures taken and in particular the last, at the end of 2017: the abandonment of offshore oil exploitation. 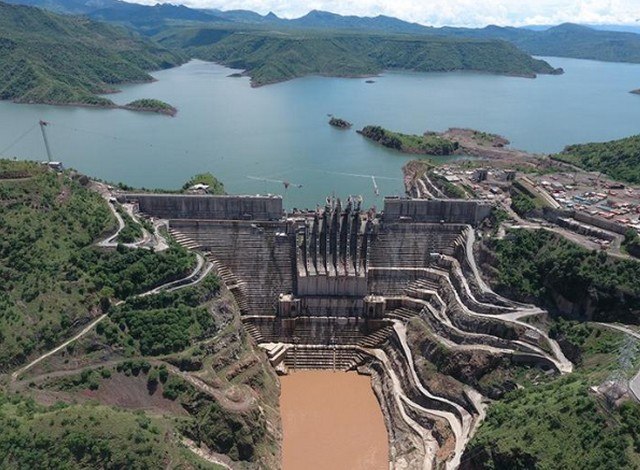 In Kenya, Lake Turkana could on the other hand be stamped »at risk« , after the construction of a dam in Ethiopia which had « a serious impact », it was stressed to Unesco.

« Gibe III », the highest hydroelectric dam in Africa (243 m), inaugurated by Ethiopia in late 2016, was built several hundred kilometres north on the Omo, an Ethiopian tributary of Lake Turkana, lowering the level of the lake and interrupting the seasonal floods essential to the fish breeding cycle.

The Bahrain meeting should also be used to raise funds for a desperate institution. The heritage fund, which receives 1% of the 193 member countries’ contribution to Unesco, »is at the same level as when I started working here in 1991, at 4 billion dollars a year. At that time it was for 250 sites, today it was 1,073, » Rössler said.

« The situation is very serious « , estimated the person in charge whose activities consists in seeking extra-budgetary funds. 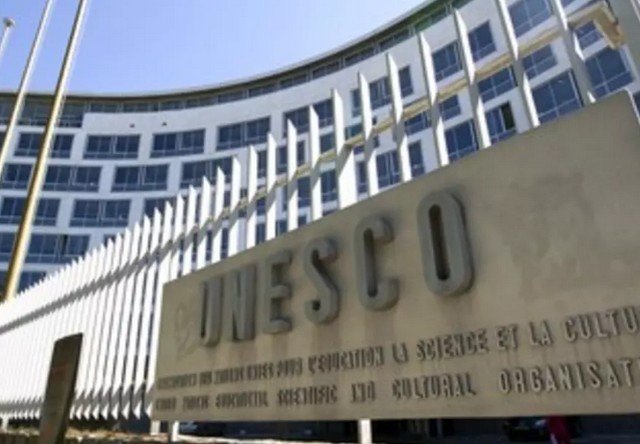 All the more so as the general context for Unesco is politically complicated, notably with the withdrawal announced last year of the United States.

Serious for the fund, the situation is also »fairly serious in sites« , she added, citing as an example the Virunga Park (eastern DRCongo) affected by insecurity, where several people were killed – including one ranger – or abducted this year.

An evening is planned in Manama to raise funds for the families of the victims and to safeguard the Virunga. « This is a good opportunity, it’s the biggest committee we have at UNESCO. » 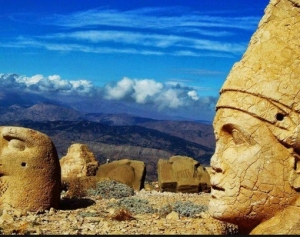