Tourism in Russia : why does Putin want the electronic visa fast ? 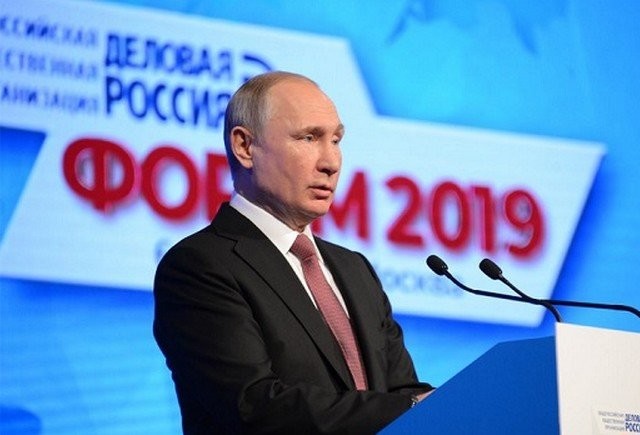 Vladimir Putin told a plenary session of the 11th Business Russia Forum in Moscow yesterday that it was necessary to extend the policy of short-term visa-free entry into Russia for foreign travellers and to develop the use of electronic visas for tourism.

«  There are, of course, restrictions that we must remove and one of them concerns all formalities, including those related to visas. We are not going to achieve anything by bans in tourism or in other areas.  » 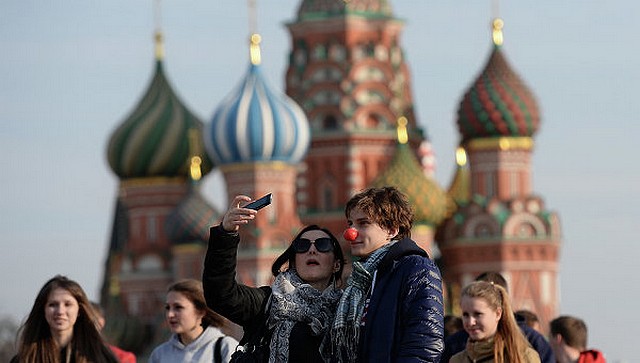 The Russian President recalled that international cruise tourists can stay without a visa for up to three days in St Petersburg and that this simplified provision should be extended « to the Russian Far East and other regions« .

According to Putin, the other path to follow regarding the issuance of visas is that of the e-Visa: » We must move to a wider use of the electronic visa. It is obvious that we must move in this direction! » 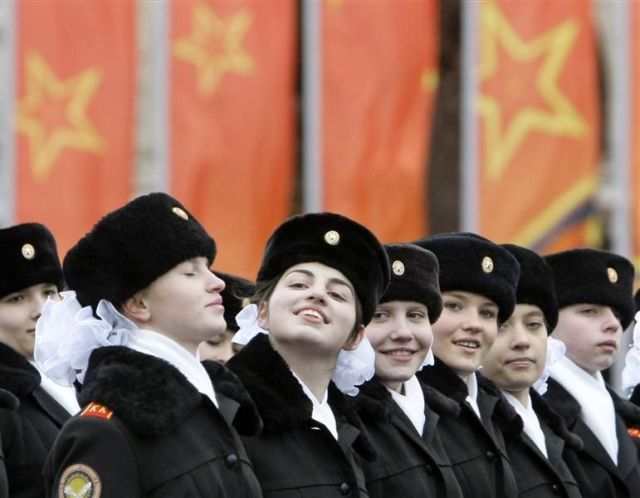 The Russian government has been working for some time on this e-Visa expansion project, currently accessible to only 18 countries (outside the EU). whose government hopes for full development by December 2021.

Despite this willingness, the president admitted to encountering reluctance on the part of security agencies and the Russian Ministry of Foreign Affairs: » They are very often right because we live in a complicated world… It must be understood that the admiration of our foreign clients is not shared by the official bodies of the countries from which they come. Russia will continue its efforts to simplify or even lift visa restrictions, but this will be done carefully and gradually.  »

To conclude on this point, Putin recalled the real success of the organisation of the last Football World Cup and its visa-free entry thanks to the Fan ID but that many foreigners had come to Russia «  under the guise of supporters » in order to enter neighbouring states and in particular EU countries. 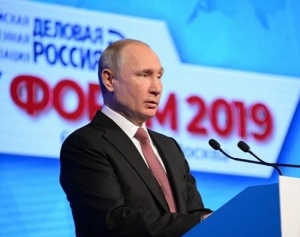 Tui is saved, but at what cost 0

Never seen before in Las Vegas 0