Tourism in Portugal : 2016, the crucial year 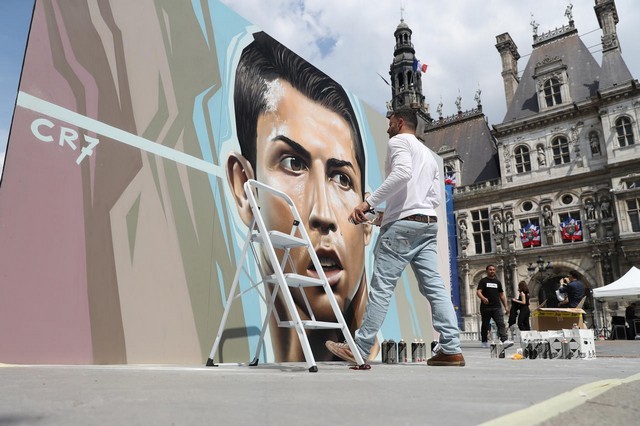 About 5 years ago, Portugal was way behind on the tourism market with only 500 000 visitors from France. Spain, Tunisia or Morocco were stealing the scene. It seems that things have changed dramatically – in 2015, 2M French tourists visited the country becoming 20 % of the total number of international tourists.  Fixed summer rates on the destination gained 40 % in comparison with 2015. 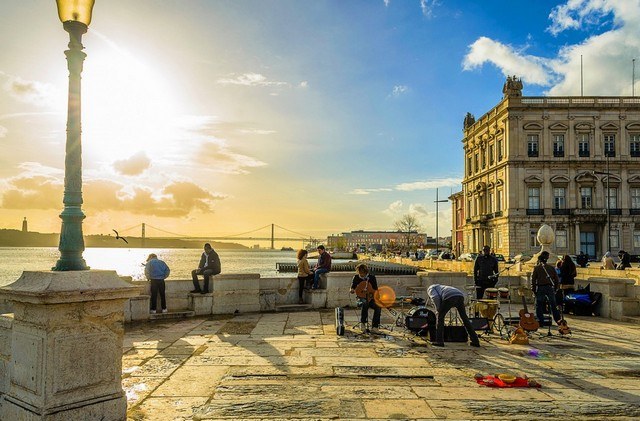 No need to be a genius to understand the reason of such success.

Just as for Balearic Islands, Madeira, Malta or Canary Islands, Portugal, took advantage of the international geopolitical situation  – not forgetting it is easily accessible by car as well as by air.

Air access has developed considerably with now more than 480 flights from 20 French airport every year.

Portugal, with its low prices, its climate and its closeness is perfect for the French &amp; their purchasing power who can again go on holiday abroad; plus no currency exchange as they have the Euro…

But these reasons are only a few which explain the development.

The trend goes back some years now &amp; it still growing.

And it is normal, Portugal is getting a great reputation through word of mouth.

Its culture, its wines, its landscapes, the coastline, the historical heritage…all of this speaks to the French !

On top of that, the country’s population has a good image, thanks to its migratory wave in the 60’s & 70’s.

And contrary to common belief, the country is no longer behind in modern technology.

When the French discover all of the above during a visit to Portugal, they will go home &amp; talk about the destination with very convincing enthusiasm to friends & family.

It is easy to bet that Portugal is going to continue growing on the French market.

First, the local population appreciates that the French traveller will visit all of the country unlike the British who only visit the Algarve – this helps the development nationwide. 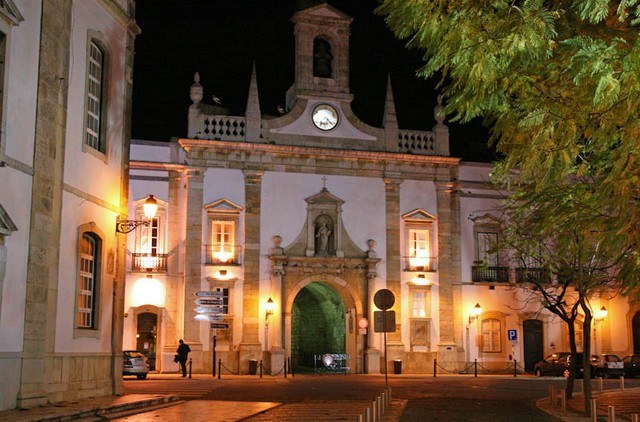 Second, more and more French visitors are eager to purchase a holiday home or residence in Portugal which brings additional visitors with them such as family & friends.

Finaly, lets not forget that a traveller will also feel reassured when they hear their own language when in a foreign country &amp; will feel comfortable to come back.

And locals always tend to learn the language of the biggest number of visitors – it is good for service and for client satifaction. The well known snowball phenomenon !!! 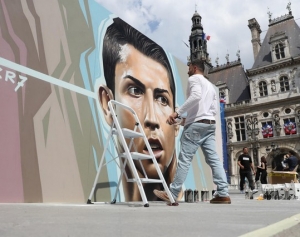