Mauritius, along with the USA, Canada and the Dominican Republic, is one of the four preferred destinations of the French for their long winter vacations. At the moment, it is very difficult to predict the evolution of Mauritian tourism until the end of the year because there is no visibility regarding the evolution of the Coronavirus pandemic in the world which has forced Mauritius to close its borders and apply rigorous measures.

And the disastrous oil spill on the coast has not really helped the business of tourism professionals. Even if as a reminder, 96% of the coasts were not affected by the MV Wakashio oil spill.

A double punishment that can be beneficial ?

When questioned recently, Minister Obeegadoo indicated that the government was taking advantage of the current context to rethink Mauritian tourism in consultation with all stakeholders in the sector. « The action plan is under constant revision » he said.

The joint letter of the Travel Companies and the Tour Operators Union addressed on August 24th to Louis Steeven Obeegadoo, Deputy Prime Minister – Minister of Tourism of Mauritius, confirmed the excellent commercial relations and the support of the French professionals.

« « If the French have withdrawn to France for their summer vacations, they are now building their winter vacations, dreaming of spaces, beaches, nature, well-being, » said Jean-Pierre Mas and René-Marc Chikli.

Adding: « Maurice responds to all these aspirations. But the lack of visibility on the timetable for opening borders may suggest that the epidemic is not under control. The positive image of Mauritius is turning into a negative one. This movement is accentuated by the recent oil spill. Meanwhile, by opening their borders to tourists, competing destinations are taking the leadership of the « high-end« . 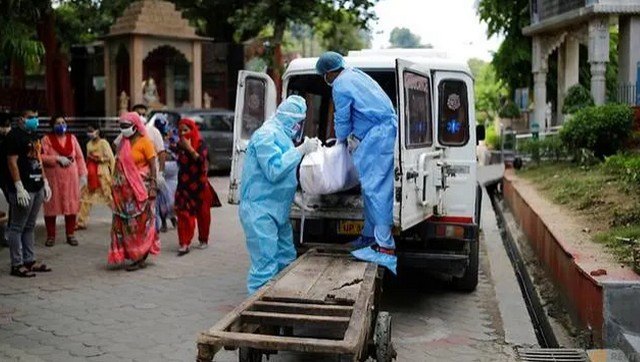 At the same time, Mauritian hoteliers and tourism providers notice the progressive erosion of the skills and know-how that used to contribute to the attractiveness of the destination.

The wish of French tourism professionals is to know quickly the calendar of the opening of the borders of Mauritius and the measures taken in order to continue to guarantee health security, such as a PCR test carried out before the trip.

The interests of the Mauritian economy and those of French tourism professionals converge.

Pumping of the remaining oil from the rear section of the MV Wakashio was completed the day before yesterday, eliminating any risk of further spills. On August 15, the MV Wakashio broke in two and the stern section, which remained on the reef, still contained a small amount of diesel in the engine room. All this oil was removed on Sunday, August 23. Operations are currently continuing to remove other pollutants, such as pieces of wood, panels and other floating debris. 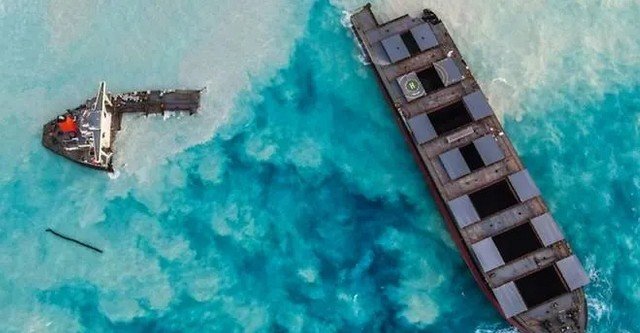 This section of the wreckage will be dismantled before the hurricane season starts next November.

The forward section of the bulk carrier has been towed and an operation is underway to scuttle the wreck at a depth of 3,000 meters, 40 kilometers off the southeast coast of Mauritius. These operations have been delayed due to bad weather conditions. 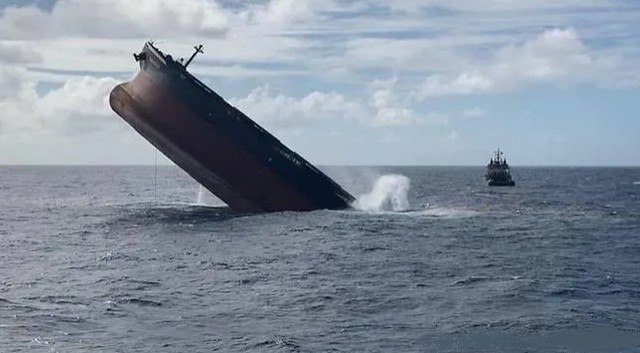 The survey and clean-up of the lagoons and banks is underway, with the assistance of a team of foreign experts.

Artisanal booms deployed through the volunteer efforts of the local community played an important role in limiting the extent of the oil spill.

Foreign experts have recommended that these booms, now saturated, be removed and replaced by absorbent booms.