Tourism in China : the group E-Visa resumes in October 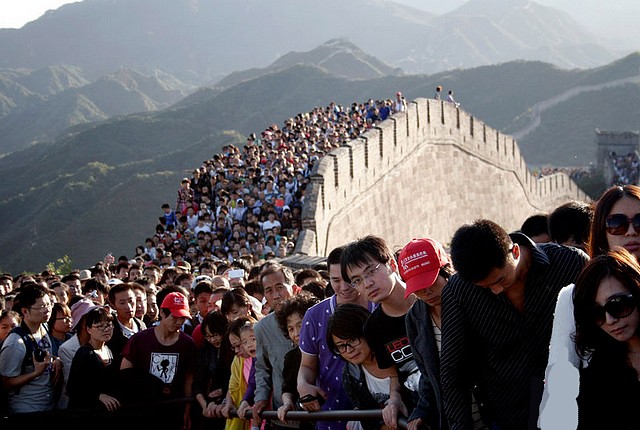 Since the introduction of fingerprinting at Chinese visa centres, tourists who cannot or wish to travel to Paris, Strasbourg, Lyon or Marseille have mainly opted for the group eVisa for several weeks now, which allows them to collect their visas at home, in an agency or at work, without having to travel.

Despite the success of this approach and due to the celebrations planned for the 70th anniversary of the founding of the People’s Republic of China (PRC), the group eVisa is no longer issued until mid-October. 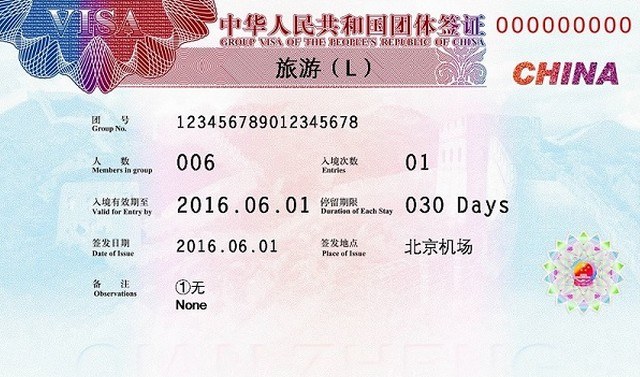 On October 1, China will celebrate the 70th anniversary of the founding of the communist regime and, to celebrate this event, a military parade « on a scale exceeding that of the 50th and 60th anniversary » according to the Chinese authorities, will take place in Tian’anmen Square.

The Chinese authorities inform today that following the implementation of this event, the issuance of group visas will be stopped without notice from 2 September 2019 and will only resume in October, after the festivities, for tourists arriving in China from 18 October 2019.

Travellers, who must be at least two to be eligible, will be able, from mid-October, to apply again for this group visa, which allows them to travel for up to 30 days throughout China. 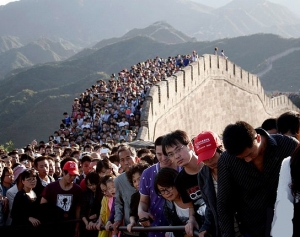 Previous Article World Tourism: Why such changes at eDreams- Odigeo... September 4th, 2019
Next Article Why will the Chinese tourism giant Ctrip change it... September 13th, 2019