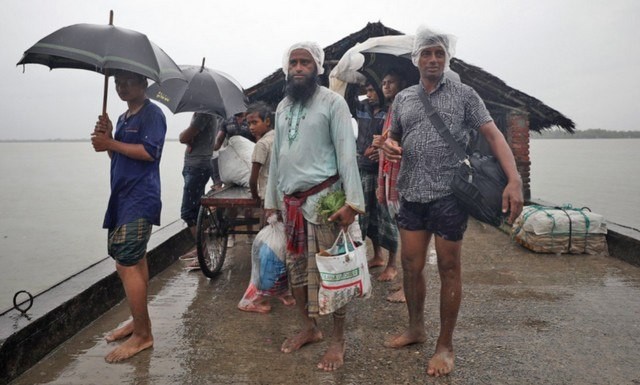 Meteorologists have reported that several people have died as a result of tropical cyclone Bulbul, which moved to the coasts of India and Bangladesh this weekend.

Twenty people are reported to have died and more than two million spent the night in shelters after Cyclone Bulbul hit the coasts of India and Bangladesh with very strong winds and torrential rains.

A powerful and deadly cyclone 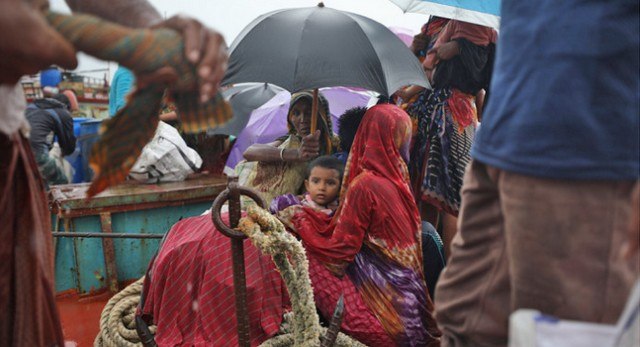 The cyclone caused winds of up to 120 km/h when it struck late Saturday, closing ports and airports in both countries. Ten people are reported to have died in the state of West Bengal (Kolkata: formerly Calcutta) in India. Two others died in the neighbouring state of Odisha.

In Bangladesh, eight people were reportedly killed and at least 20 people were injured. Five others are missing after a trawler was sunk by rain on the Meghna River. Some 2.1 million people across Bangladesh have been relocated to cyclone shelters. 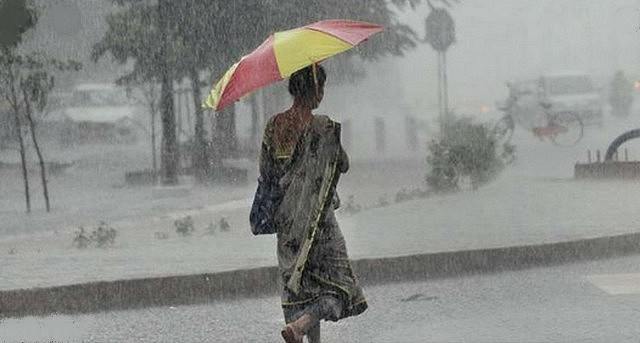 In the coastal area of Khulna, the most affected district in Bangladesh, trees were uprooted from the ground, blocking roads and preventing access to the area. In Odisha, coastal crops were severely damaged by the cyclone

The coast of Bangladesh, with a population of 30 million, and eastern India are regularly hit by cyclones. While the frequency and intensity of storms have increased, partly due to climate change. The only good news is better preparedness for natural disasters, especially cyclones. 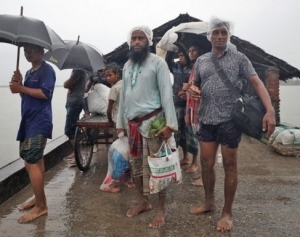 Previous Article Matmo waters Phuket... November 6th, 2019
Next Article What should we remember about the 40th WTM in Lond... November 14th, 2019

The President of Ghana, Nana Akufo-Addo, isolated himself as a precautionary measure for two...

With the Covid-19, Africa has lost $55 billion in revenue from tourism and air...