The travel sector wants to reduce its gas emissions by 50%. 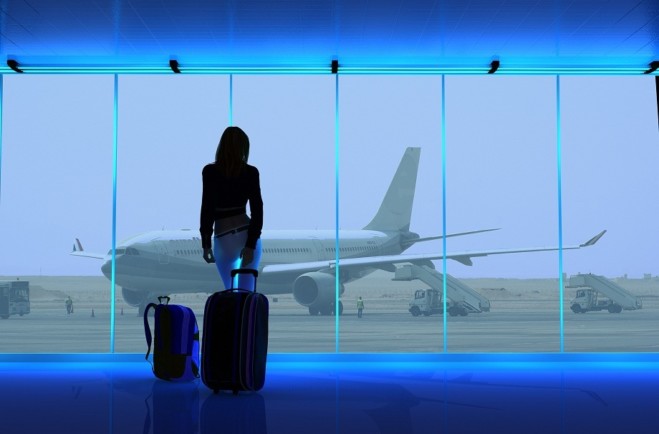 Fight against climate change
To reduce its greenhouse gas emissions by 50%, the global travel and tourism sector is committed to generalizing environmentally friendly practices such as measuring the ecological footprint, using fossil fuels, reducing water consumption and building infrastructure with sustainable materials and designs with low ecological impact. The global travel and tourism sector, which provides 313 million jobs and generates 10% of the Gross Domestic Product, has joined the global effort to combat global warming, which essentially involves reducing greenhouse gases. The World Travel and Tourism Council (WTTC) has joined the United Nations climate initiative to implement the Paris Agreement with the aim of containing global warming between 1.5 and 2°C.

The United Nations Framework Convention on Climate Change (UNFCCC) reports that WTTC members have committed to reduce total carbon emissions from travel and tourism by 50% by 2035. To achieve this, 10 actions, some of which are already functional, have been targeted, led by the provision of ecologically produced food. The UNFCCC cites the example of the Soneva group in Southeast Asia, which produces 15,000 kg of organic food to serve its customers annually, worth $48,000. In addition to promoting renewable energies, the sector is committed to measuring its ecological footprint in the same way as EarthCheck, which launched the global scoreboard in 2017 to gather information on tourism and its impact on sustainable development. Established in 1987, EarthCheck is the world’s leading scientific calibration, certification and consultancy group for travel and tourism.

Finally, and to preserve biodiversity, the Misool Resort in Indonesia has established an 828 square kilometre « no catch zone » where fishing, shark finning and turtle and shellfish egg harvesting are prohibited. 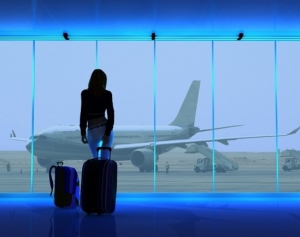