The PSG refuses Bale, Navas and James + 100 M€ against Neymar 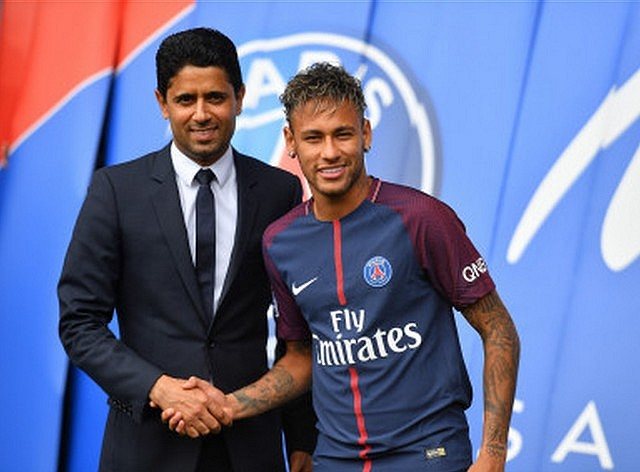 This day of mercato begins with the revelations of an XXL offer from Real Madrid to recruit Neymar. According to the Madrid press, the Spanish club has proposed a deal around Gareth Bale, James Rodriguez, goalkeeper Keylor Navas with an additional €100 million to bring Brazilian Neymar to Madrid.

An impressive package that the Parisian leaders would have rejected, stating that « the overall valuation of this offer does not meet expectations ». 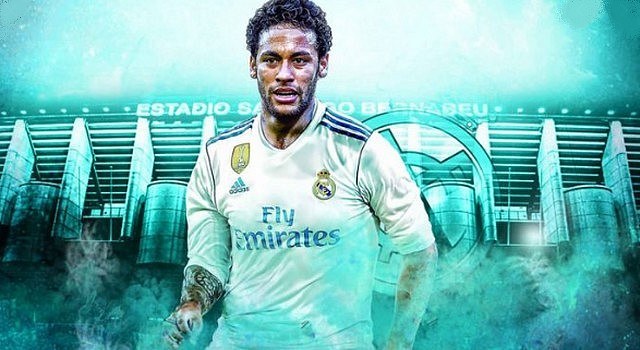 However, it would appear that the PSG has slightly softened its position. The French champions would not have rejected the idea of including a player in addition to cash in the transaction.

Will the Brazilian join Barcelona, Real Madrid or Juventus Turin? Will he remain a Paris Saint-Germain player and shoot penalties as his coach Thomas Tuchel told his group ? The answer to these questions is still pending as the summer market will end in France and elsewhere in about ten days, exactly on September 2. 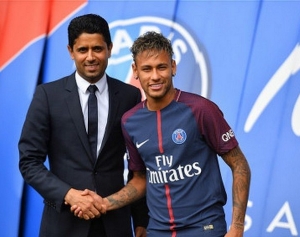 Previous Article Donald Trump confirms that he would like to buy Gr... August 19th, 2019
Next Article Laurel and Hardy, a duo of zero defect heroes ?... August 27th, 2019