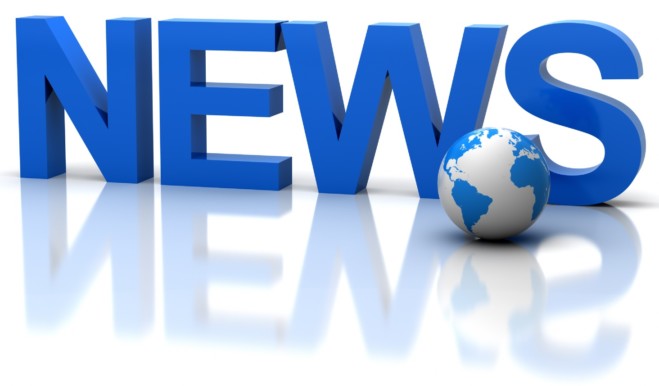 BELGIUM
While for the next four weeks the Belgians have to make sure that they only see five people outside their homes.

ALGERIA
The European Union has proposed to reintroduce travel restrictions with Algeria due to an increase in Covid-19 contamination in that country. The decision is due to be endorsed by member states on Thursday. The update of the list created in mid-June to coordinate the reopening of the EU’s external borders was submitted for validation by written procedure after a meeting of the ambassadors of the 27 member states.
Non-essential » travel to Europe has been banned since 17 March in order to combat the spread of the pandemic. However, the adopted recommendation is not binding: each Member State remains responsible for the travellers it allows to enter its territory.

RUSSIA
The epidemiological situation continues to stabilise in Russia, but it may « tip over », Vladimir Putin warned on Wednesday, calling for preventive measures to be taken to avoid a second containment.
« In June and July, the number of coronavirus infections in Russia gradually declined. According to operational data, the new cases detected are half as many as at the time of the peak in May, » the Russian president assured during a video conference devoted to the epidemic.

MIDDLE EAST
Governments in the Middle East should unify health measures, provide free testing for the new coronavirus and end quarantines to facilitate the resumption of air travel, the International Air Transport Association (IATA) recommended.
« Inconsistent measures and unnecessary constraints at borders deter travellers and prevent the resumption of air transport in the Middle East, » Iata said in a statement.

INFECTED SLUMS
In Bombay, a study commissioned by the city and published shows that more than half of the slum dwellers in the western Indian city appeared to have had the coronavirus and had antibodies.
India is already the third most affected country in the world after the United States and Brazil, with nearly 1.5 million cases. Experts warned that because of the shortage of tests, the real figure could be much higher.
Mumbai, where some 40% of the population lives in slums, has recorded just over 110,000 contaminations and more than 6,000 deaths so far. 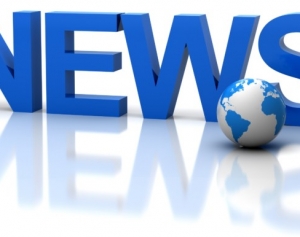