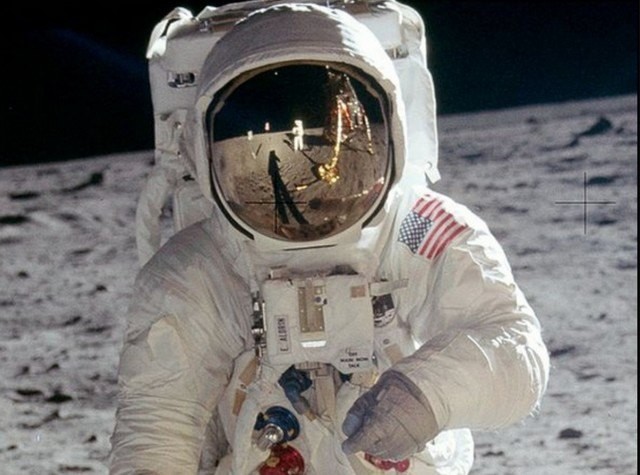 This week, on the occasion of the 50th anniversary of the first moon landing, Plantronics, Inc. (« Poly » – formerly Plantronics and Polycom) celebrates its key role in this historic event. On July 21, 1969, at 02:56:15 UTC, Commander Neil Armstrong’s first words when he put his foot on the Moon were transmitted through his Plantronics MS50 helmet: « It is a small step for[a] man, a giant leap for humanity. «

The Plantronics MS50 formed the material part of the iconic « Communications Carrier Assembly » (CCA), better known as Bonnet Snoopy, worn by Neil Armstrong, Edwin « Buzz » and Edwin « Buzz ». Aldrin and Michael Collins, and was composed of the hoop, microphones and receivers. 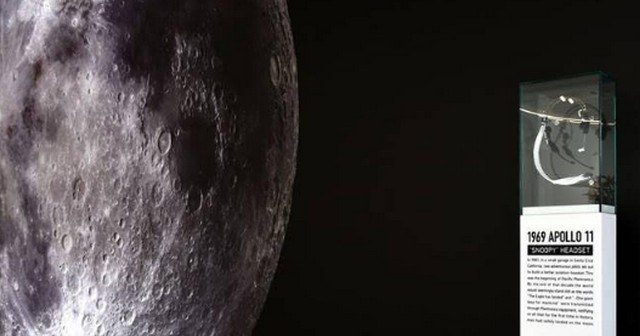 Yesterday, a special exhibition at the Exploring Space Gallery at the Science Museum in London featured an exact replica of this helmet.

This was an opportunity for Paul Clark, Senior Vice President and EMEA Managing Director at Poly, to highlight the company’s main mission: to deliver communication tools that focus above all on people.

Amy Barzdukas, Executive Vice President and Chief Marketing Officer at Poly, announced the company’s next steps in innovation, research and development in the field of communication technologies.

Distinguished guest Helen Sharman CMG OBE, the first British astronaut, was present to explain the daily life in space and the importance of communication technologies during such missions. 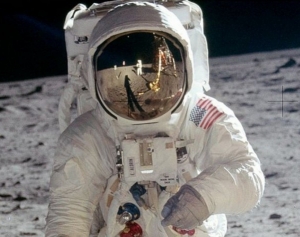