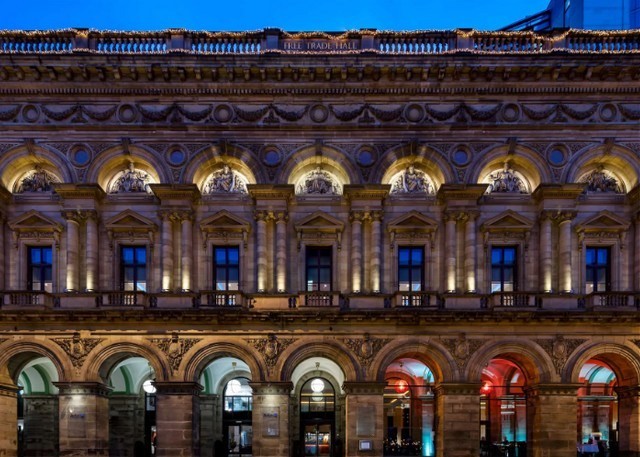 After a multi-million pound renovation, Radisson Hotel Group and The Edwardian Hotels London, one of the largest private hotel groups in the United Kingdom, jointly announce the launch of a Radisson Collection hotel: The Edwardian Manchester. 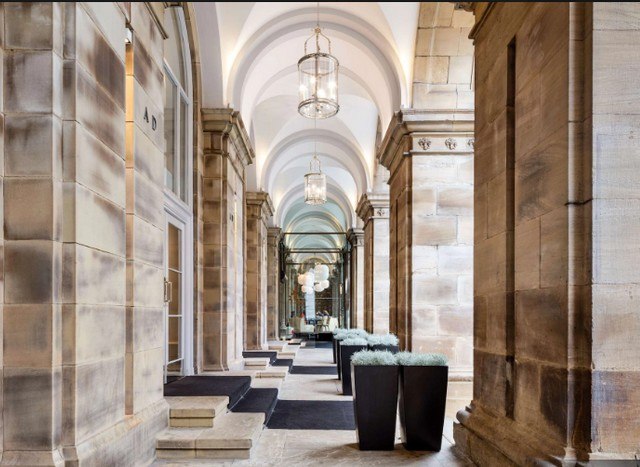 Recognized for its heritage and high-end service, The Edwardian Manchester includes the iconic Free Trade Hall in Manchester, a concert hall ranked since 1963 by the English Heritage. It alone reflects the energy, confidence and progressive spirit of the neighbourhood.

The Free Trade Hall is a place steeped in history, both political and cultural: many personalities have followed one another: from Winston Churchill, to Charles Dickens, to the Sex Pistols, this monument perfectly embodies this sense of community and union, very strong in England.

This 263-room hotel combines modern design with the classic heritage of the Free Trade Hall.

The renovation covered the entire ground floor and basement – from the large entrance hall to the concept bar and restaurants, including the spa and fitness centre, rooms and suites, as well as quality meeting spaces. A real haven located in the city centre, guests can relax at the spa (sauna, hammam, underground pool) and in the hotel’s sports hall. 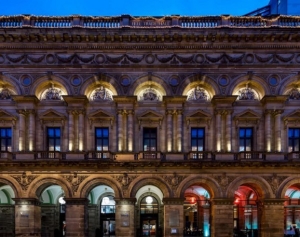 Kimpton® Hotels & Restaurants inaugurates its first hotel in Spain in Barcelona. Inspired by...