According to the latest UNWTO World Tourism Barometer, international tourist arrivals worldwide increased by 5% in the first three months of 2017. Despite geopolitical challenges and slow economic recovery, the high season in the northern hemisphere (June to August) saw strong tourism demand.

The number of international tourists (overnight visitors) who travelled the world from January to August 2017 reached 781 million, 36 more than during the same period in 2016. International tourism, up 5 %, continued to grow well above the long-term projection of the MTO for the period 2010-2020 (+3.8%). The June, July and August peak period, which accounts for about one-third of the annual total, posted growth of 4% compared to the same months in 2016. 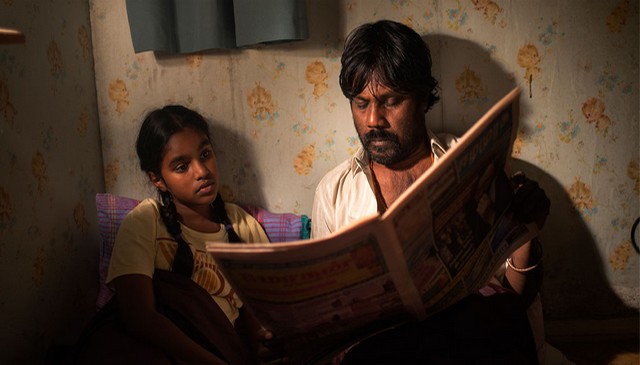 By region, the Americas enjoyed the strongest growth (+8%). They are ahead of Asia-Pacific (+5%) and Europe (+4%). By subregion, North America (+9%) and South Asia (+8%) are in the lead, followed by Southern and Mediterranean Europe, Northern Europe, North-East Asia and South America, all showing a growth rate of 7%.

The Americas, champions of growth in 2017

Growth was strongest in the Americas (+8%) in the first eight months of 2017, after modest results in 2013. The four subregions – North America, the Caribbean, Central America and South America – doubled their 2016 growth rates. 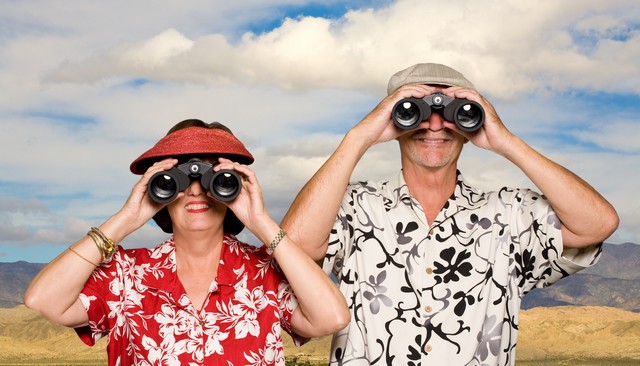 International arrivals in Asia and the Pacific increased by 5%, a result that confirms the trend of recent years. South Asia (+8%) and North-East Asia (+7%) are ahead of Oceania (+6%). On the other hand, arrival growth slowed in South-East Asia (+2%) after a good performance in 2015 and 2016. 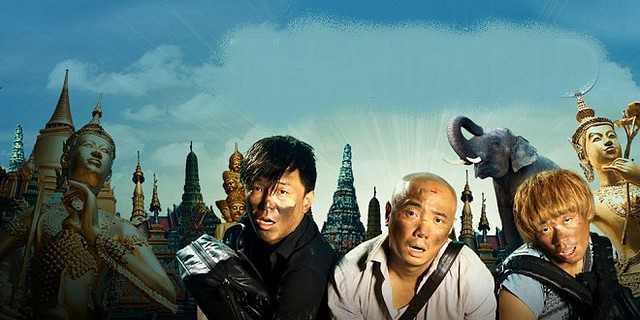 The number of international tourists increased by 3% in Africa, where North Africa consolidated its recovery (+4%). Arrivals in sub-Saharan Africa increased by 3%.

China strengthens its position as the leading issuer market

For fiscal 2018 as a whole, international tourist arrivals are estimated to increase by 4 to 4.5 per cent, slightly more than the UNWTO long-term forecast of 3.8 per cent per year over the 2010-2020 period. 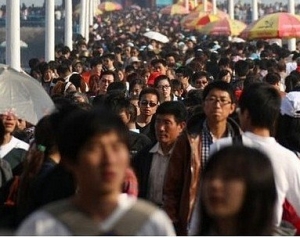