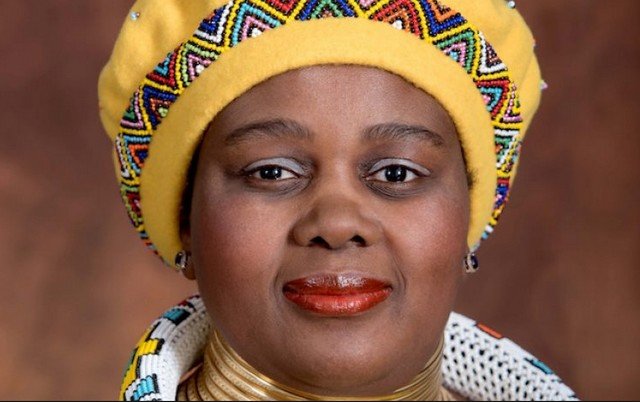 Following the official announcement made by President Cyril Ramaphosa, President of the Minister’s new cabinet for the South African government; South Africa’s Acting CEO of Tourism, Sthembiso Dlamini, announced that his department was looking forward to working with Mrs Nhkensani Kubayi-Ngubane, the new Minister of Tourism, as well as with the new Deputy Minister Fish Mahlalela. 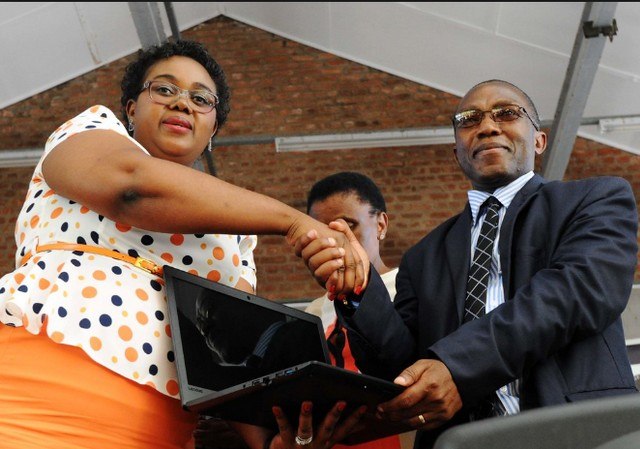 « We welcome the new Minister and Deputy Minister to the tourism family, » said Ms. Dlamini.

« We are in an exciting new phase, as the tourism industry is seeing an increase in the number of tourists from all over the world. 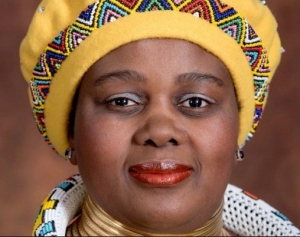