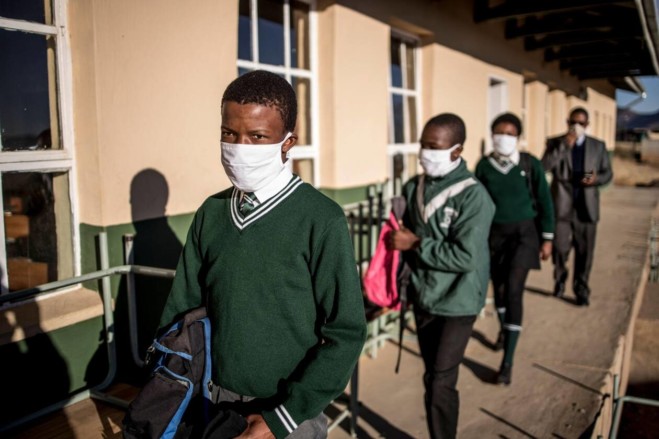 The COVID-19 pandemic has been ravaging South Africa since March 5, with the tourism sector being the most affected.

For several days now, the tourism industry has been holding demonstrations in major cities such as Cape Town and Johannesburg to put pressure on the authorities to demand the full reopening of the tourism industry. In Cape Town, hundreds of demonstrators have gathered in front of Parliament.
The closure of COVID-19 has forced the closure of many small businesses in the tourism sector.
According to the Tourism Business Council of South Africa (TBCSA), revenues from the tourist accommodation industry were down 98% in May 2020 compared to May 2019.
The council revealed that more than R68 billion (about US$4 billion) has been lost in the tourism sector due to national foreclosure.
In addition, about 600,000 direct jobs in tourism will be lost in 2020 due to VIDOC-19, the council said.
New World Travel & Tourism Council scenario models indicate up to 197 million job losses if the industry is not reopened until September.
The South African government predicts that domestic leisure tourism is unlikely to resume until December and international travel next year. In April, South Africa’s tourism minister, Mmamaloko Kubayi-Ngubane, announced a R200 million COVID-19 tourism aid fund, but little of that money is reported to have reached its beneficiaries.
This is one of the reasons for the protests.
If the sector remains closed, the repercussions will be felt in other sectors such as agriculture, manufacturing and banking, according to TBCSA.
« If the government does not open the inter-provincial pleasure trips this week, massive retrenchments will begin in the sector, » said Tshifhiwa Tshivhengwa, CEO of the TBCSA.
This will be further exacerbated by the fact that the temporary employer/employee assistance program is coming to an end and insurance companies are refusing to pay legitimate claims, Tshivhengwa said.
Interprovincial travel will bring hope to the industry and mitigate massive cutbacks, he said.
David Frost, managing director of Southern Africa Tourism Services, told Xinhua they would rather engage with the government than sue them.
David Raad, owner of Café Caprice in Cape Town, said he supported the protests.
« We put tables in the street just to show our solidarity with the restaurants and hospitality sector that have been left out in the cold, » Raad told Xinhua, adding that « we have been hit hard by the lockdown.
The hospitality sector is struggling with a ban on the sale of alcohol and a curfew at night, Raad said.
Athol Williams, who runs Cape Town-based MD Star Travel (South Africa), said the pandemic had severely damaged her business, crippling it completely.
« I am dependent on tourism, it’s my livelihood. All my money, it’s all gone. I have nothing, no bread on the table; I’m sitting at home and I don’t work anymore, » Williams told Xinhua.
Fredirich Bernard, of Citi Walking Tours, said most people working in the tourism sector have exhausted their savings.
« We have returned all the resources we could, begged, borrowed and are at the end of our rope, » he said. 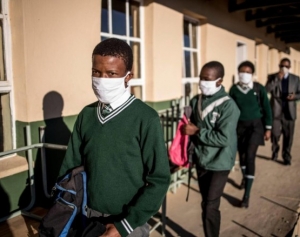