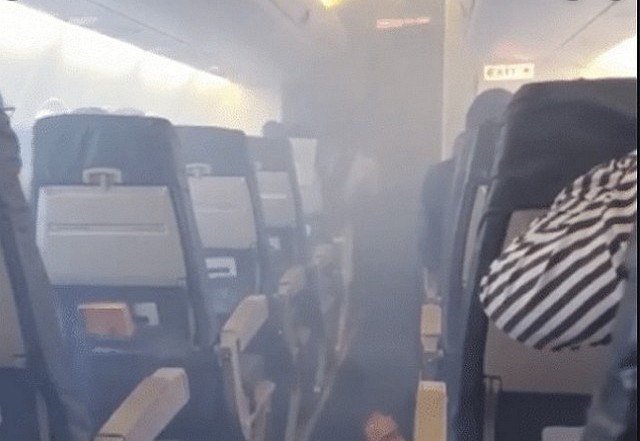 A British Airways Airbus A320 from Bari to London landed saturday afternoon in an emergency at Basel-Mulhouse airport due to a smoke release inside the aircraft. 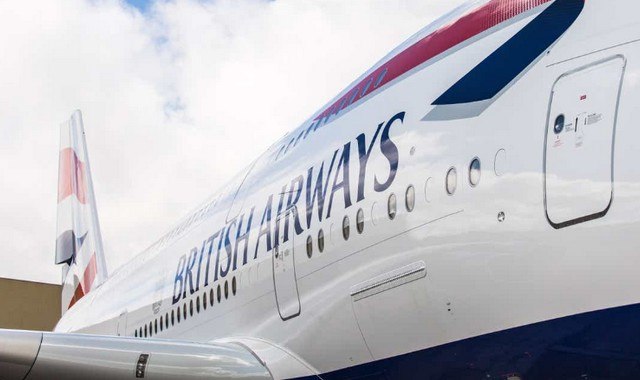 The 165 passengers are « unharmed » but four crew members « were impacted by the smoke » and « transported to hospital », confirmed a manager of the communication department at the Franco-Swiss airport.

After noting the presence of smoke in the aircraft, « the pilot alerted the nearest control tower« , in this case Basel-Mulhouse, where « the aircraft landed at 1319 hours, » she added.

The Basel-Mulhouse airport fire brigade immediately responded, followed by the Swiss Rega rescue services and the fire brigade in the neighbouring town of Saint-Louis (Haut-Rhin), she said. During the rescue operation, traffic was interrupted, three aircraft were diverted – two to Zurich, one to Stuttgart – and five departures were delayed by about 25 minutes. 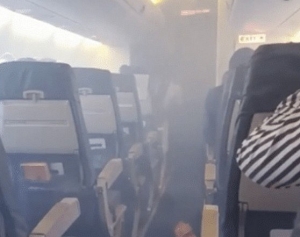 Previous Article Eurowings arrives in Phoenix... October 1st, 2019
Next Article How ADP is involved in the construction of the new... October 9th, 2019