Shopping & Tourism: Which are the most expensive first cities in the world? 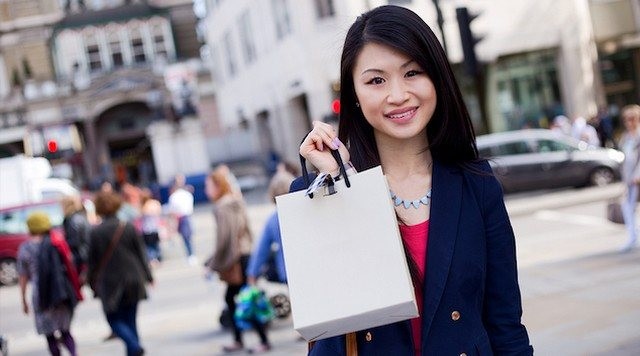 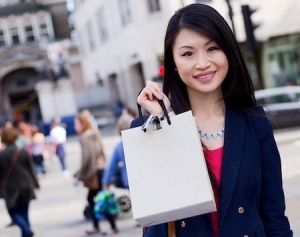