Saved from the waters by a canteen 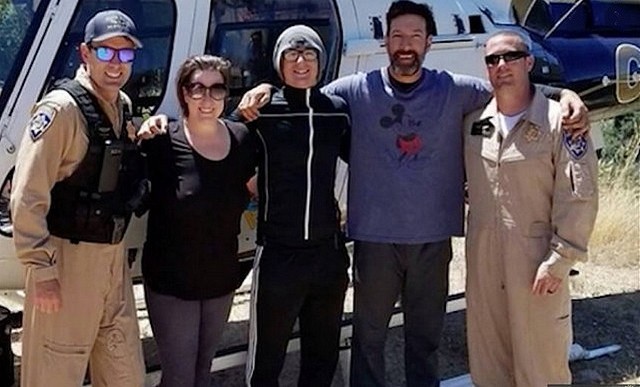 Travelling on one of the tributaries of the Salinas River in California, three campers recently found themselves trapped. Curtis Whitson, his girlfriend and son realized after three days that they had reached the edge of a 20-metre high waterfall. 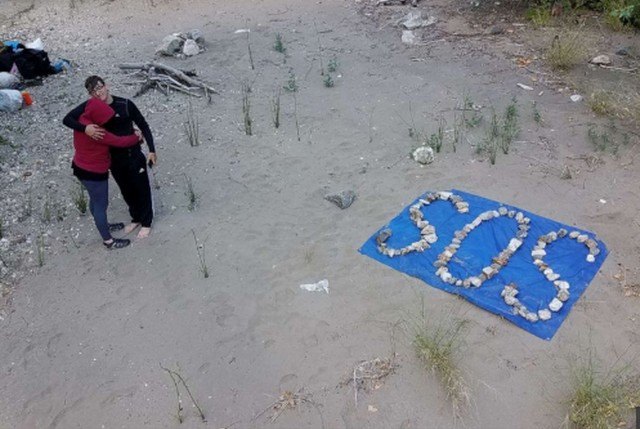 Curtis had the idea of engraving the word « help » on his canteen, before leaving a distress message on it. A real bottle in the sea, which he threw off the cliff.

While waiting for help, the family wrote an SOS with stones placed on a tarpaulin. Miraculously, after spending the night there, hikers found the canteen.

Now out of danger, Curtis and his family have only one wish : to meet their good Samaritans and invite them to dinner ! 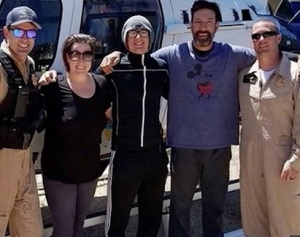