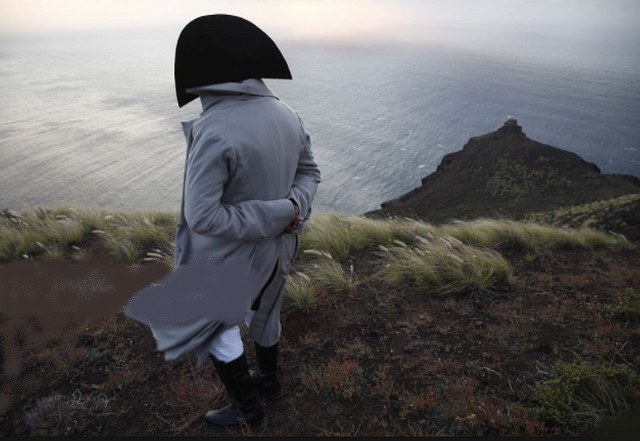 Destination trendy, I don’t know, but connected it is now a matter of course. The island, which was Napoleon Bonaparte’s last place of residence, has been a place connected to the rest of the world since the opening of St Helena Airport. Nothing will be quite the same as before. And it wasn’t easy.

Named by the English media as «  the world’s most useless airport/em>  » its construction was a constant challenge. Financial first, because it cost the English taxpayers a total of £285 million. The island was endowed with an annual subsidy of £26 million a year to build it. That is to say, a sum greater than the total cumulative annual income of the island’s 4,534 inhabitants. Their average income does not exceed €8,200 per year. 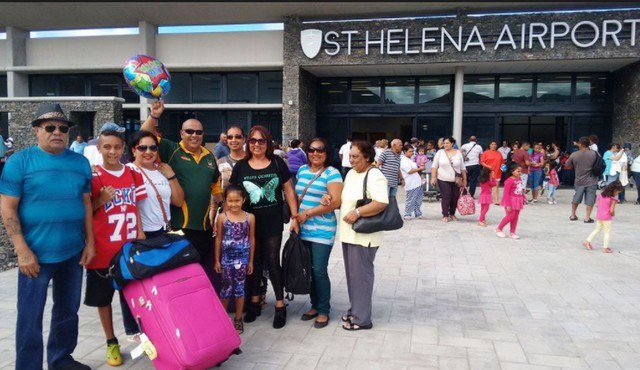 Delays built up and came into service after a delay of 5 years.
It is easy to imagine the logistical constraints imposed by such a remote location.

The first challenge was to find a flat enough space to create a 1,930-metre track. It was necessary to crush a mountain and fill a valley with 7 million cubic metres of land. A true technical prowess to the credit of English engineering. 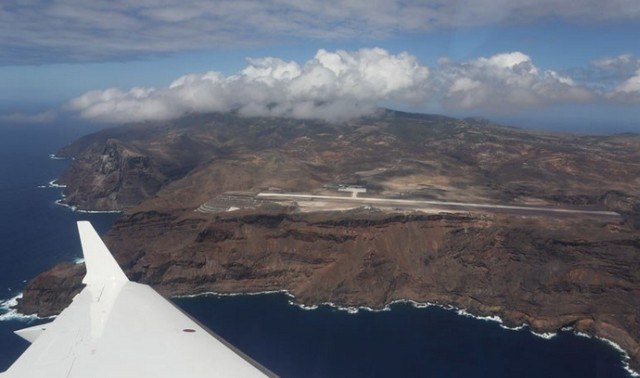 Let’s talk about Saint Helena. The island measures 16 kilometers by 8 kilometers, thus an area of 128 km2. It is located in the South Atlantic Ocean, in the middle of nowhere.

1968 km from the nearest coast of South West Africa. It is surrounded by volcanic cliffs that make it particularly difficult to reach from the sea.

Since 14 October, St. Helena has been served by a weekly Airlink flight from Johannesburg for a 6-hour flight and a stopover in Windhoek to refuel.

The price per person is 900€ per person and per trip.
A real adventure for the 68 passengers who can now borrow it.

Previously, St. Helena was connected every 3 weeks by the RMS St Helena. The ship of the royal post office which was the only link with civilization. The final liaison was carried out on 5 February. 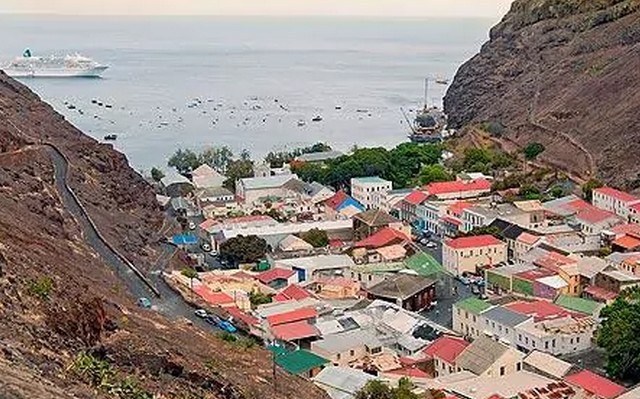 For the record, the journey from Cape Town to the island lasted 6 days and cost €4,665. A real fortune for the islanders. But all of them are already regretting, because this boat was part of the traditions. And traditions are important to the English.

Ambitious the British government forecasts 30,000 tourists per year and expects an increase in air traffic rotations with the slim expectation of making the airport profitable.

Logically, the French and Napoleonic remembrance seem to be the ones most concerned to gather at Longwood house where Napoleon spent the last 6 years of his life. Who, together with the valley of the tomb and the pavilion of the Briars form a sanctuary of 14 hectares which belongs to France.

But the island is a true paradise for botanists and zoologists can discover the dolphins that frequent its waters. These tourism resources could help the local population to become financially independent.

Which organizer could dare to take the risk of programming this new and original destination? 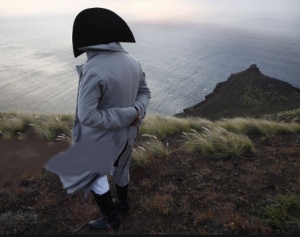