Safety in tourism : a priority target 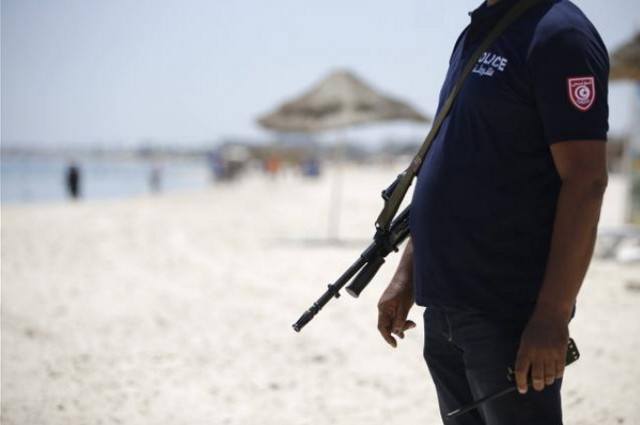 It is still unclear whether the planned meeting between the US President and the North Korean dictator will finally take place in Singapore. But the choice of the city-state is understandable!  The theme of risks and security has become a major issue in tourism policies, both private and public.

Singapore is the safest country in the world

If Singapore can no longer boast the most powerful passport in the world. He’s just been overtaken by Japan! However, the recently published World Justice Project (WJR) report, Singapore is considered the most peaceful country in the world, while India, Bangladesh, the Philippines and Pakistan are at the bottom of the ranking. 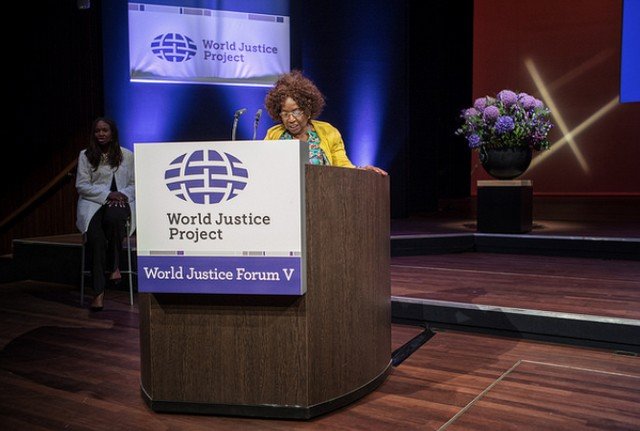 « The World Justice Project (WJP) is an independent, multidisciplinary American organization whose mission is « to work to advance the rule of law worldwide.

The WJP works through three programmes – research and scholarships, the WJP Rule of Law Index, and engagement. WJP seeks to raise public awareness of the fundamental importance of the rule of law, stimulate government reform and develop practical programs at the community level.

The World Justice Project became an independent, non-profit organization in 2009.

The report measures people’s perceptions of order and security in relation to the prevalence of common crimes, including homicide, kidnapping, burglary and robbery, armed robbery and extortion, as well as the general perception of security in their communities. It also measures whether people are effectively protected from armed conflict and terrorism, whether people use intimidation or violence to settle their individual civilians or to seek redress from government, and whether people are free from collective violence. 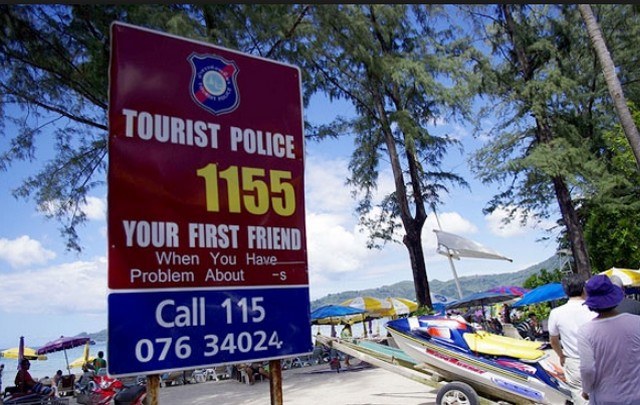 In Asia, Singapore is just ahead of Japan

According to the survey, Singapore residents feel more secure and perceive the country as a country of order and peace compared to other countries in the region.

In Asia, Singapore leads, followed by Japan (8th worldwide). South Korea (22nd in the world) ranks third in Asia. Although the tension with the North has somewhat disrupted the peace, people in the country nevertheless perceive their country as free from intimidation and collective violence, serious cases or local crime and terrorism.

Philippines fall sharply in the ranking

Sri Lankans (59th) perceive the country as vulnerable to ethnic tensions and the ensuing social crisis. It is followed by Myanmar (64th), Thailand (69th) and Cambodia (81st).
India is ranked 98th worldwide. It is followed by Bangladesh (102nd) and the Philippines (107th). The country falls 18 places in the
classification. Pakistan is ranked the most dangerous country in the world.

Denmark at the top of the world

Western Europe and North America represent 8 of the top 10 countries in the world rankings, with Denmark remaining the top ranked country among the 113 indexed countries, followed by Norway. At the regional level, the largest decreases were observed in fundamental rights and criminal justice, while the largest improvements were observed in order and security. Bulgaria was the worst performing country, having lost 2 positions in the world ranking to 55th out of 113 countries in the world. 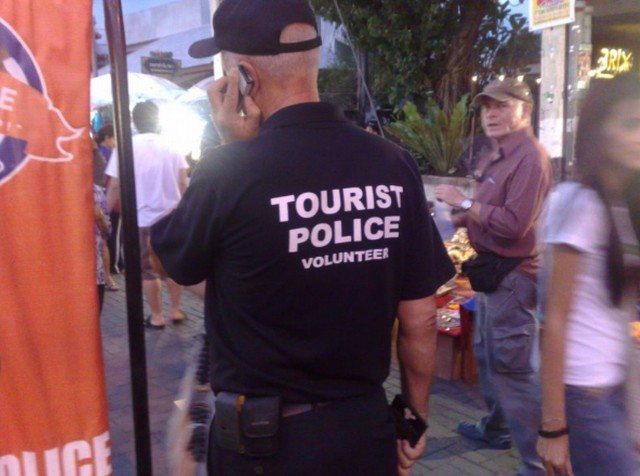 Ghana supplants South Africa and becomes the best student in sub-Saharan Africa. Burkina Faso and Kenya recorded the largest increases among the 18 indexed countries in the region, with 9 and 5 places respectively in the world rankings.

Madagascar experienced the largest drop in its ranking, dropping by eight pl 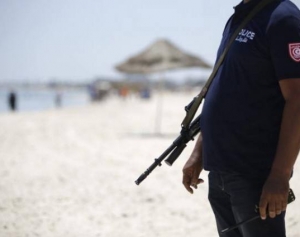 Previous Article Dallas becomes the official city of Margarita... May 26th, 2018
Next Article 2018 excellent year for Tahiti and its islands... June 1st, 2018