Ryanair must now go to the cash register 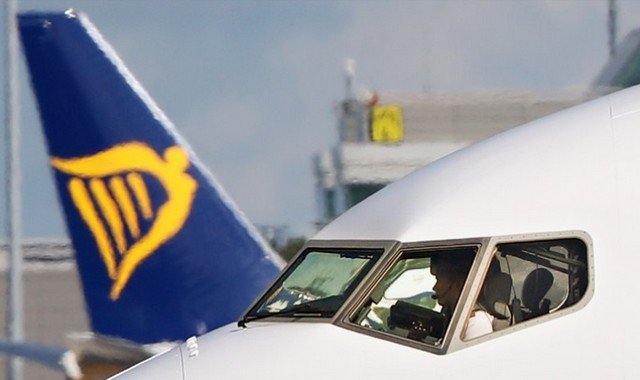 The Italian competition authority, Agcm, last Thursday imposed a fine of 1.8 million euros on the Irish low-cost airline Ryanair for the massive flight cancellations last September and October and the lack of information given to users about their rights.

The authority had initiated this procedure in September 2017 for »commercial practice not correct« , Ryanair having cancelled numerous flights »due to organisational and management problems – and not occasional causes or beyond its control-, causing significant inconvenience to consumerss », the Agcm recalled in its press release. 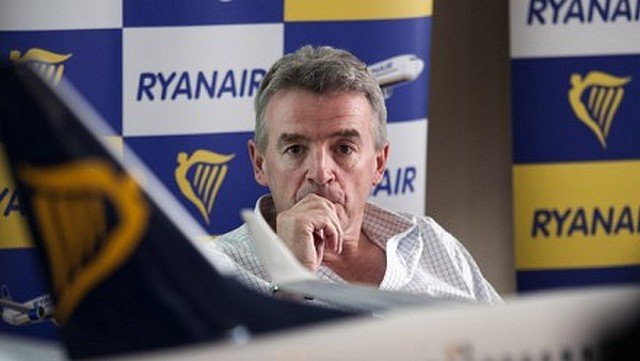 Furthermore, she added, Ryanair did not correctly inform passengers of the existence of their right to financial compensation, as provided for by the European regulations, the information evoking only two possibilities, the refund and the modification of the ticket.

However, after the opening of the procedure by the Agcm, Ryanair changed its behaviour from February 2018, updating »the information provided on its website » and »sending individual communications to the consumers concerned » about their rights and how to exercise them.

The authority pointed out that, for this reason, it had imposed a lower fine on Ryanair than it initially risked.

This airline, the European leader in the air transport sector in terms of number of passengers carried, was forced to announce in mid-September the cancellation of 2,100 flights before the end of October, leaving 315,000 customers in a state of uncertainty.

By the end of September, it had added a new series of cancellations involving 18,000 flights between November and March 2018, affecting 400,000 customers.

These cuts had been explained by the large number of days off that its pilots had to take before the beginning of 2018, but the crisis also revealed a social unease within the Irish company. 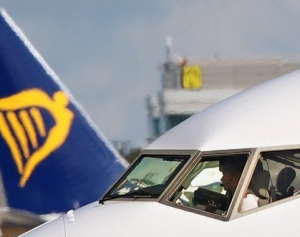