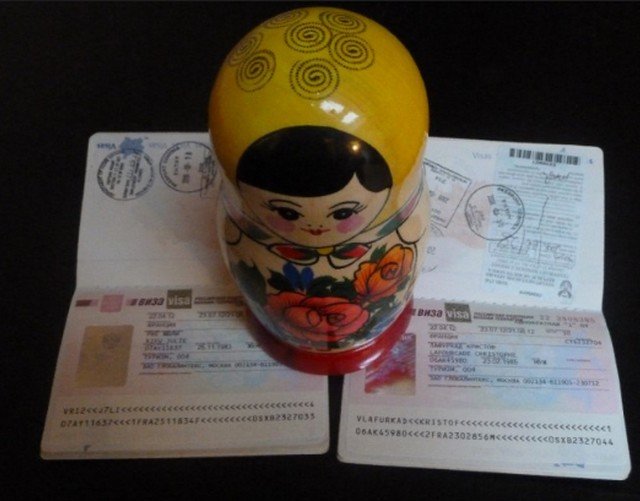 Russia, which already has an electronic visa issuing system dedicated to certain (non-EU) nationalities, could extend its system within three years.

Destination still in high demand by French and European travellers, despite the need for a visa, Russia could develop an electronic visa issuance system for international travellers by 2021. 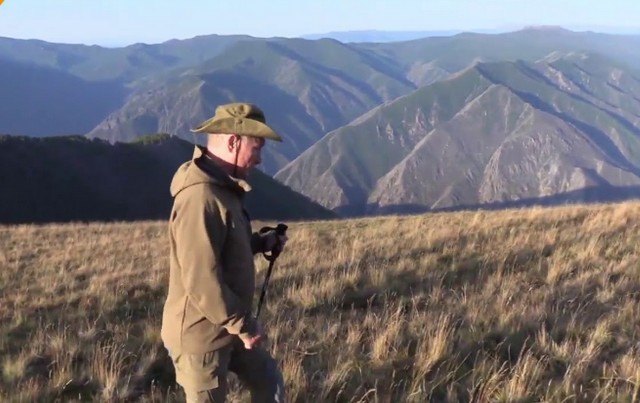 This is what the Russian media, in particular RBK, have announced, as they have been able to consult an official government document coinciding with the recent demands of Russian President Vladimir Putin, who has instructed the government to increase tourism revenues to 15,5 billion by 2024 in its federal program on the digital economy to continue to build on the success of the 2018 World Cup and its visa-free regime (until the end of 2018) on presentation of a Fan ID card.

The programme recommends the deployment of a comprehensive national electronic visa regime by December 2021 with a testing phase beginning in October 2019 at selected border crossings across the country.

It should be noted that since August 2017, Russia has been offering tourists and businessmen from 18 eligible countries* (outside the EU) the opportunity to obtain a free e-Visa to visit the territory of the free port of Vladivostok. 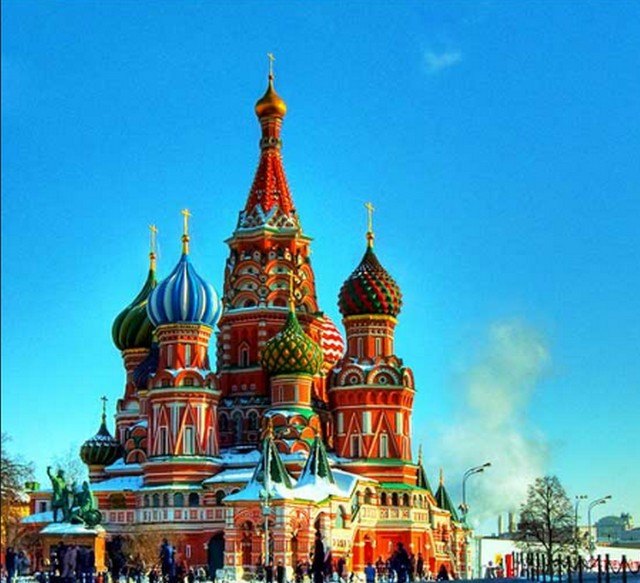 The chances of such a system being accessible to European citizens are, for the time being, rather slim because the principle of reciprocity prevails regarding visa regime issues in international relations and bilateralism is one of the key points of Russian diplomacy.

The ball has been in the European court for some time, with Russia repeatedly reiterating its intention to simplify formalities for EU citizens, with its Member States, notably France and Germany, being the main generators of a solvent tourist flow. 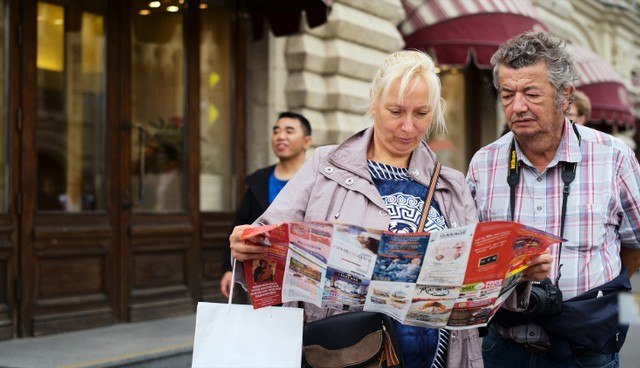 Last year, Russian Prime Minister Dmitry Medvedev ranked European nationals at the top of the list of priority citizens eligible for possible simplification or exemption from visa formalities, whether consular or electronic.

Since January 1, 2019, and the expiry of the visa waiver period for Fan ID cardholders, the only current way to enter Russia without a visa for French travellers is to take a cruise to land in the cities of St. Petersburg, Vladivostok or the Kaliningrad enclave, thus allowing a stay of up to 72 hours without a visa provided you sleep on board the boat. 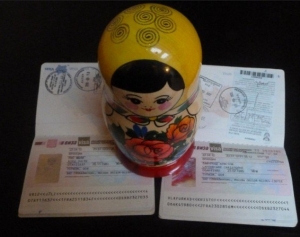 Previous Article Tourism: The hotel industry is now focusing on the... January 16th, 2019
Next Article India : The e-Visa will be liberalised again in th... January 24th, 2019