The Spanish chain RIU ended 2018 with a turnover of 2,114 million euros, the opening of three new hotels and the renovation of seven hotels for an investment of 870 million. It plans to do even better in 2019. Finally, by 2020 and 2021, the group has already announced the opening of the first RIU hotel in London and the inauguration of the second in New York. 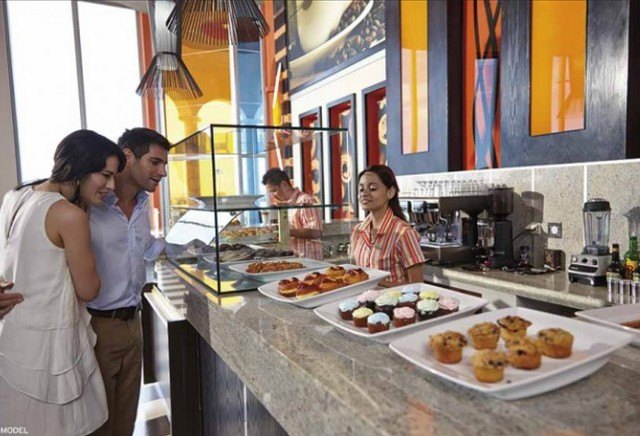 Last year was undoubtedly good for the hotelier, who opened three new establishments, two of which in Mexico: Riu Palace Costa Mujeres and Riu Palace Baja California. RIU owns 20 hotels in this country.

The third new hotel was born on the island of Boa Vista (Cape Verde), where RIU already has five establishments !

Continuing the renovation policy pursued by the chain for years, seven renovations were carried out. The most emblematic upgrade is the one for the Riu Palace Oasis in Gran Canaria.
The renovation was complex because it was necessary to respect the architecture of the old building and the garden. Riu Chiclana in Cadiz has also been renovated. In the Dominican Republic, Riu Palace Punta Cana was refreshed. In Jamaica, there is Riu Palace Tropical Bay. Riu Tequilaau in Mexico has benefited from major works. Finally two partial renovations in Mauritius and Ireland! 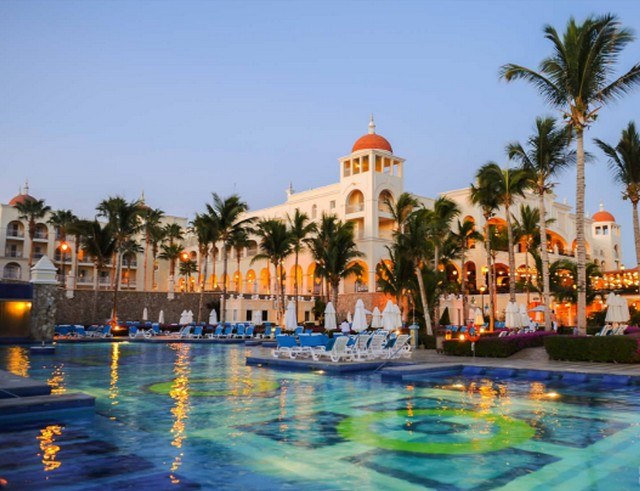 Investments in 2018 and 2019 are made possible thanks to the good results obtained in recent years, particularly in 2018, when more than 4.5 million customers chose RIU hotels. Revenues amounted to more than €2 billion. RIU’s workforce has also grown to nearly 30,000 employees.

The year 2019 also includes major challenges and changes for society, such as the opening this summer of two hotels in the Maldives. They required a considerable logistical and technical effort to complete the construction of a Riu Palace and another Riu Classic in two islets. 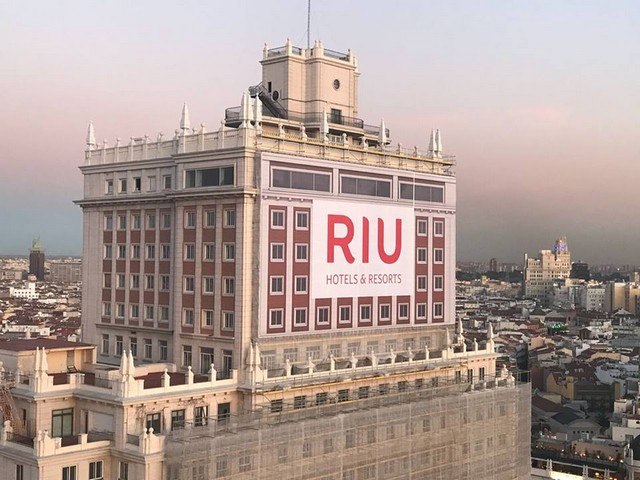 The big news for RIU is the opening of Riu Plaza España in Madrid, the first of the channel in the Spanish capital. The building is intended to be a reference point for tourists and people from Madrid.

During this year, two new hotels will be inaugurated in Bulgaria: Riu Astoria and Riu Palace Sunny Beach. In addition, the elegant Riu Palace Taghazout will open its doors in August in Morocco.

RIU is intended to be a responsible group

RIU Hotels will continue to promote its corporate social responsibility with an investment of €1.5 million in social and environmental projects around the world.

This is almost twice the amount achieved by the company in 2018, which was around 800,000 euros. RIU wishes to strengthen its commitment to improving the social and environmental environment in which its hotels are located, by identifying the needs of each destination and developing a business strategy based on its main lines of action such as health and childhood followed by the environment and the local community. 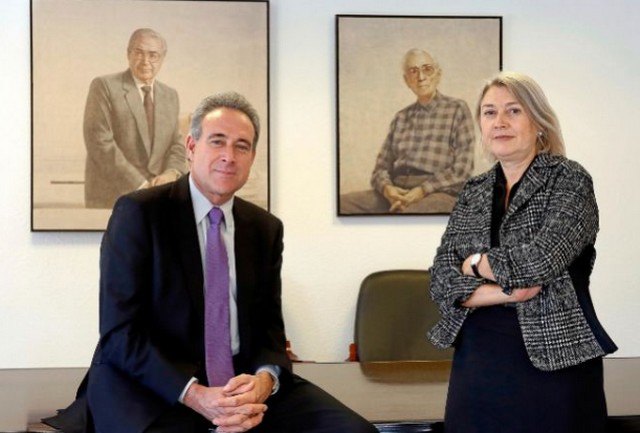 A company that is still family owned

The international channel RIU was founded in Mallorca by the Riu family in 1953 as a small holiday company. She still belongs to the third generation of the family.

Carmen Riu and Luis Riu are in charge of the group’s management. 70% of its establishments offer the famous « All Inclusive by RIU » service.

RIU Hotels & amp; Resorts now has more than 100 hotels in 19 countries that serve more than 4 million customers per year and employ
nearly 30,000 people. RIU is currently the 30th largest channel in the world, one of the most popular in the Caribbean and the third largest in Spain. TUI, a 49% shareholder, is supporting this strong development.