Why has Singapore become overpriced ? 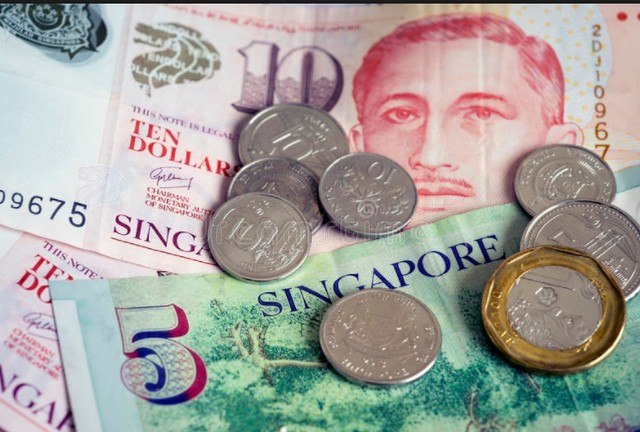 Singapore, a city-state in Southeast Asia where owning a car is expensive, remains the most expensive city in the world for the fifth consecutive year, ahead of Paris and Zurich second ex-aequo, according to a study published last Thursday.

Hong Kong is the fourth largest financial centre in Asia, followed by Oslo. Seoul and Geneva share sixth place, followed by Copenhagen, Tel Aviv and Sydney, according to the annual ranking established by the Economist Intelligence Unit (EIU). 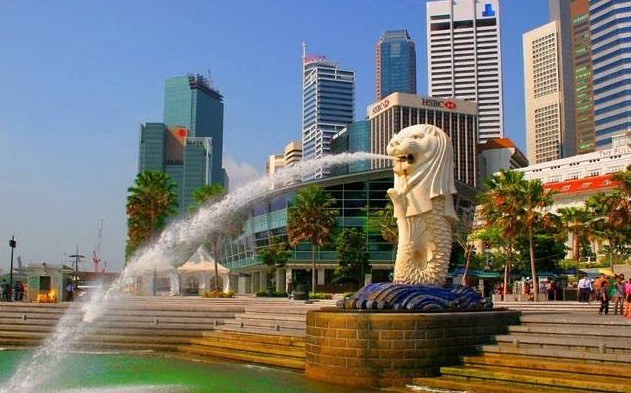 Little archipelago with strong economic growth and a high standard of living that attracts many expatriates, Singapore »remains the most expensive city in the world to buy and own a car« , stresses the EIU.

To acquire a car, the buyer must pay for a licence for an amount of approximately 31,000 euros. This Certificate of Entitlement (COE) brings the cost of a mid-range sedan to over 50,000 euros. 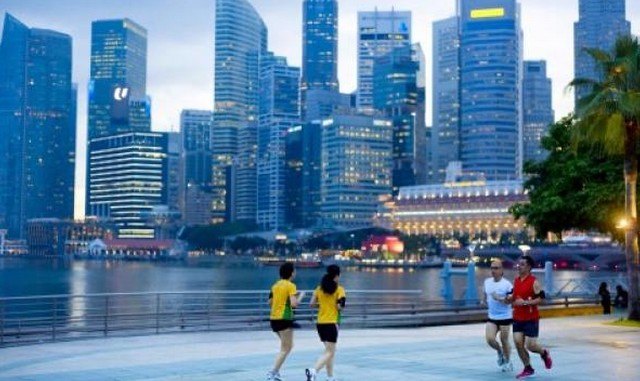 Asian cities are the most expensive overall for groceries, while Europe leads for household spending, personal care and recreation, according to the study.

Currency fluctuations remain a major cause of the changes in the ranking established each year.

Thus, no American city starting with New York is in the top 10 because of the weakness of the dollar.

Among the cheapest cities in the world are Damascus (Syria), Caracas (Venezuela), Lagos (Nigeria) and Karachi (Pakistan), according to the same source.

« To put it simply, the least expensive cities also seem to be less livable, » the study’s authors point out. 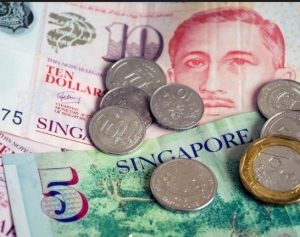