Piracy Tourism : when China wakes up… 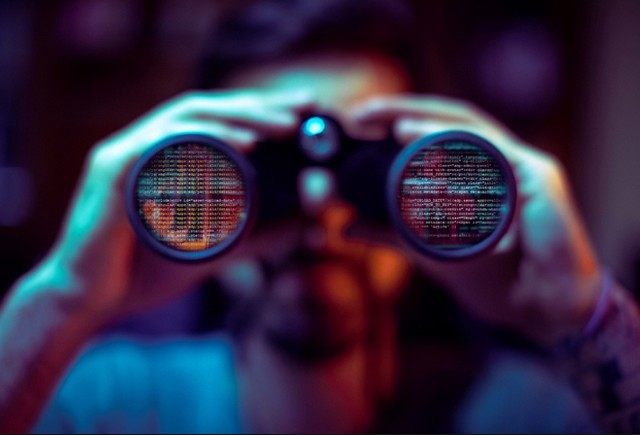 The world of aircraft manufacturers is not the world of teddy bears. The aeronautics industry is a battlefield where all blows are allowed. After Altran, it was Airbus Commercial Aircraft that suffered a major cyber attack. Besides, it wasn’t the first time.

The culprit seems to have been identified. It is believed to be a group of hackers operating from the People’s Republic of China. A cell probably coordinated by the Chinese intelligence services. Hackers referred to as APT 10 -. Advanced
Threat persists. 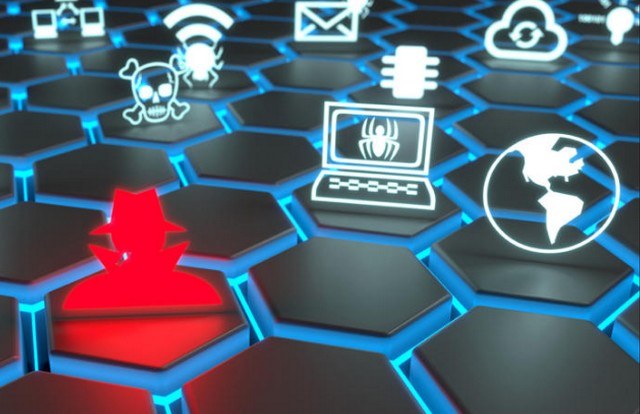 The target was clearly defined. It concerned the technical documents relating to the certification of future Airbus wide-body aircraft.

According to the French authorities, this is certainly the most massive and sophisticated attack known to date. But Airbus is not the only target.

A dozen Western countries have suffered similar attacks. In the United States, Zhu Hua and Zhang Shilong, two identified members of APT 10 are actively sought by the FBI. 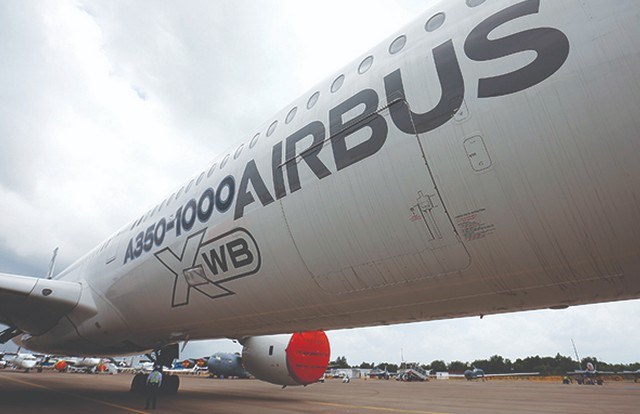 In France, it is the Agence nationale de la sécurité des systèmes d’information – ANSSI which conducts the investigation.

The first observations, establishment that the attack took place over several weeks. It took place in two stages. It was not frontal. The hackers, probably inspired by the story of the Trojan horse, first broke into the computer systems of an Airbus subcontractor.

To arrive, by capillarity in the servers of Blagnac’s aircraft manufacturer. They distracted by pretending to be interested in the personal data of certain employees of the company in order to target in fine the technical documentation concerning the certification of new projects of the European group.

It would seem, however, that this attack did not result in any significant data loss.
The same modus operandi as the previous attack two years ago. Again, the evidence collected showed that the pirates were operating from China.

According to the weekly magazine Challenges, the main reason for this cyber attack is the Chinese desire to make up for the delay in the project to build the first medium-haul aircraft built by the Chinese company Comair.

The first aircraft is scheduled for delivery in 2021.

An aircraft intended to compete with the Boeing 737 and Airbus A320, which were put into service in 1968 and 1988 respectively. I hope the Chinese don’t steal the plans for the 504 Peugeot from us.

Directly implicated, the Chinese government, which routinely uses the wooden tongue with brio, said with some cynicism: » China is firmly opposed to all forms of cyber attacks and punishes them in accordance with the law. « Of which act!

It is likely that the story is far from over. 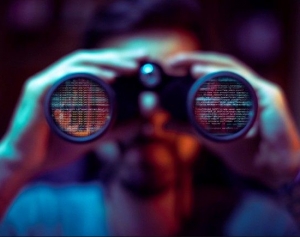