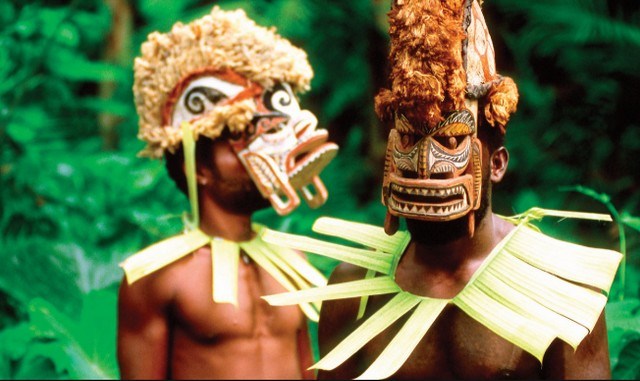 The Papuan New Guinea authorities have just announced that between 30 October 2018 and 30 November 2018, the entry visa must be obtained from a consular representation before departure and will no longer be issued upon arrival in the country.

This temporary measure is being implemented « as part of the strengthening of border security in preparation for APEC (Asia-Pacific Economic Cooperation) Leaders’ Week », the 30th Summit of which will be held in the country from 17 to 18 November 2018. 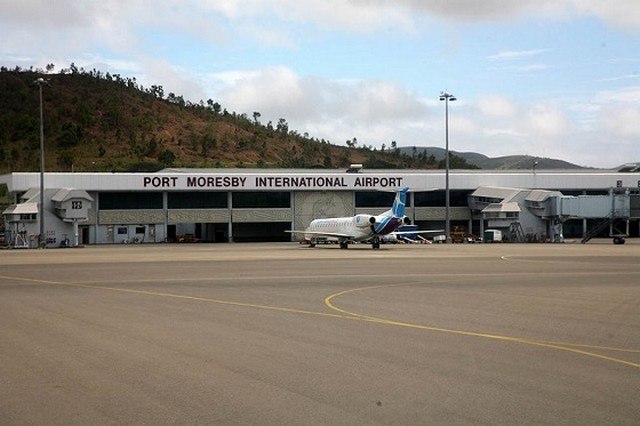 As stated in the release, « the arrival visa allows passport holders from several low-risk countries to travel to Papua New Guinea and obtain a visa there, which is a practical alternative to applying for a visa at a foreign embassy or mission. However, during the APEC sum, we must ensure that all the resources of the Immigration and Citizenship Authority (ICA) are available to process top-related requests and maintain the highest levels of security, hence the temporary suspension of this facility. » .

The issuance of the visa on arrival will be re-established as of 1 December 2018 and, in the meantime, all travellers can apply for visas at Papua New Guinea’s embassies and consular missions abroad before travelling to the country.

As a reminder, citizens of the countries listed below are eligible to obtain an arrival visa upon presentation of a passport valid for 6 months from the date of arrival in the country and a return flight ticket. Its cost is free for tourists and 500 PGK (˜ 131,00€) for business travellers. The visa can also be obtained, before departure, from the Embassy of Papua New Guinea in Brussels. 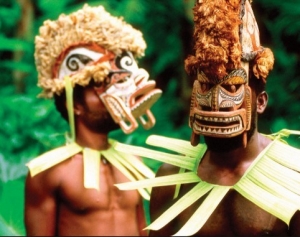