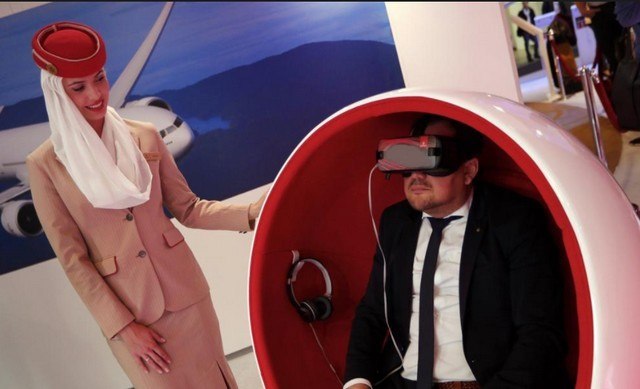 A bit provocative, this statement comes from Tim Clark, the boss of Emirates Airlines. And when a boss of this stature talks about new technologies, we listen to him carefully.

Last year, Tim Clark talked about global distribution systems that supply travel agencies around the world.
For decades, and at a significant cost to airlines, they have been the industry standard for selling airline tickets.

Emirates had to work with GDS until now »   We couldn’t do anything about it at that time because we didn’t have the technology at the time. Now we are doing everything we can to do without GDS. One of the means, is to create a huge quantity of products and services online that Emirates can customize and then sell directly ».

This year, the president of Emirates Airlines, warns about changes in new technologies that will disrupt the airline industry. A few days ago, he said: »          >the airlines must put data and technology at the centre of their activities  « . 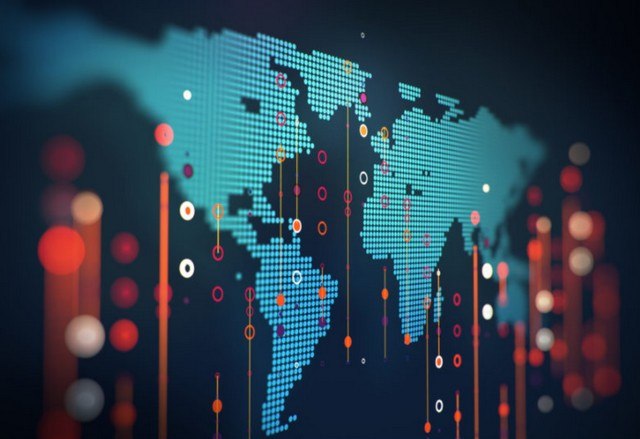 For years, the head of the Dubai company has distinguished himself to bring his company into a modern digital landscape. Now, it goes further and even evokes block chine technology.

Building up the airline organization or perish.

In one of his last interventions, Tim Clark stated that a « storm » was waiting for the aviation industry (among other things) and that if airlines did not move towards these new technologies and digital trends, they «  would perish« .
Tim Clark would have added: »  the idea is not to use cutting-edge technology to increase the way you do business as for example add ancillary income because it’s just a piece of data ».

According to him, airlines need to deconstruct their operations internally and rebuild them on digital platforms, which means including cutting-edge technology at the heart of the business. There is no compromise on technology and digital spending. Data is the key and if you don’t use the data, you will perish « . 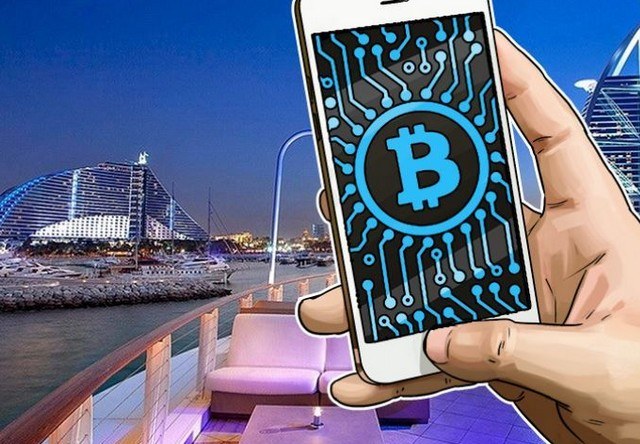 An artificial intelligence and robotics will enter the sector very quickly

As early as 2015, the Emirates group had announced that it would embark on a transformation strategy, with the objective of making Emirates and dnata, leading companies in terms of travel experience and services to airlines.
To do this, the company was going to use new technologies such as big data, predictive analysis, artificial intelligence and robotics. There are many processes in an airline that will use these technologies to achieve very high efficiency. This will come through simplification of tasks and the ability to manage more without increasing resources. 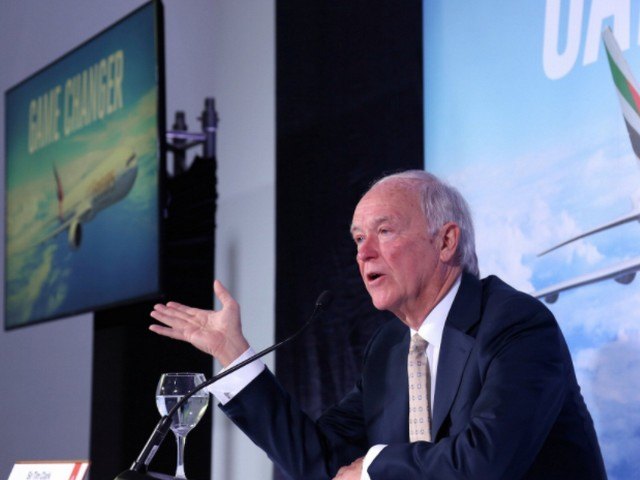 The Emirates boss has made it clear in recent years that he is passionate about the future of blockchain technology.
Although today it was associated with transactions involving crypto-currencies such as Bitcoin.

It will transform everything we do and how you and I interact with each other and with the things around us « .

IATA should lean in and very quickly.

One of these applications could be around the clearinghouse of the International Air Transport Association. 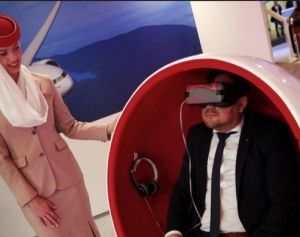