Montenegro, the largest of the small tourist countries 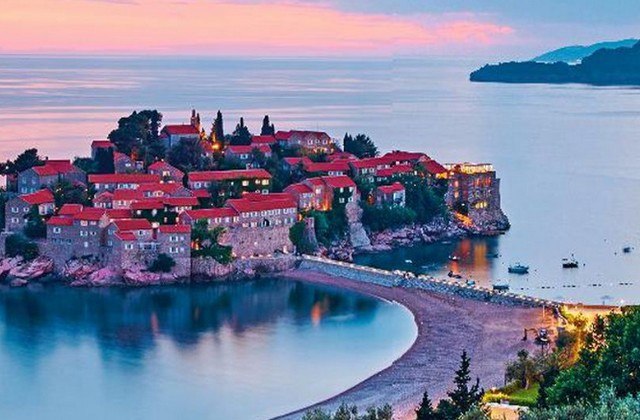 Two and a half hours from Paris, Montenegro has an area of 13,812 km 2. That is, barely larger than the Île-de-France region. On the other hand, its population is 20 times smaller than that of the Paris region. Half of the Montenegrin population resides in the capital Podgorica.

The country is rugged and mountainous. Nature is beautiful and dotted with beautiful lakes. But also canyons at the bottom of which flow mountain rivers, with cliffs that can reach 1,300 meters high. But also torrents that make it a playground
perfect for outdoor enthusiasts: hiking, mountain biking, whitewater sports in Tara, zip lines and even downhill skiing in winter. 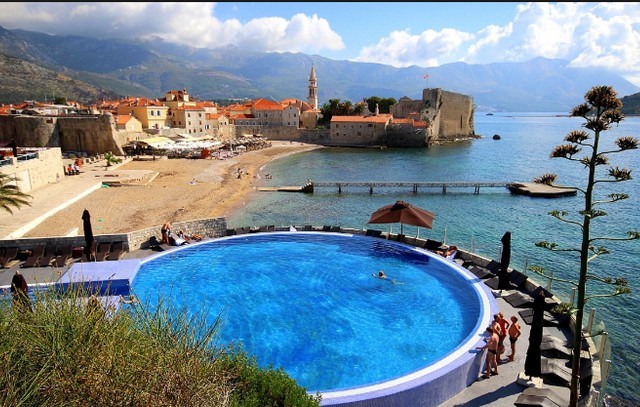 A country that can only please the many French tourists. The food is healthy.
Organic is a national institutional cause. There is a real local gastronomy. The environment is well cared for and the road network is of excellent quality. 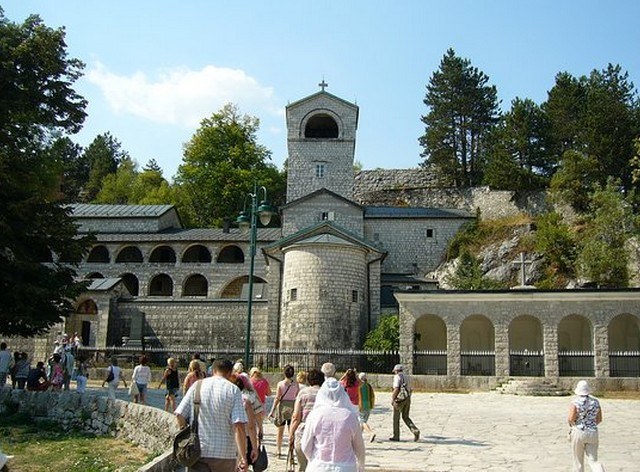 The story is as rich as it is paradoxical. The central part of this part of the Balkans is the only region of the Balkans that resisted Ottoman invasions fiercely. The former royal capital, Cetinje is today a charming little town with a rich historical past that is omnipresent.

A country with a wartime past that is the only country in the former Yugoslavia to have obtained its independence without going to war.

Another paradox is that since 2003, the local currency has been the euro, while countries have become independent since 2006 and are not part of the European community. But it is a real asset for Montenegrin tourism.

Today, the country is a true democracy, which has assimilated the rules of the market economy. A country totally dedicated to tourism from which most of its inhabitants derive their income and live comfortably. 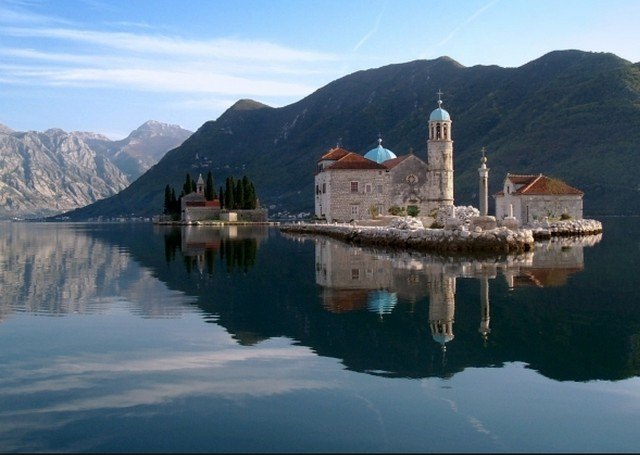 The country is focusing on high-end hotels, with pharaonic projects: Lustica bay and the Chedi hotel created by an Egypto-Swiss consortium or Porto Montenegro in Tivat with the excellent Regent hotel. These establishments are in addition to former traditional luxury establishments, of which the Sveti Stephan hotel island is the most significant example.

The seaside resorts are located in high-quality sites along the mouths of Kotor, a large fjord with a majestic setting: Perast facing the islands of Saint George and the artificial islet of the Virgin of Rocks.

Kotor, a lively historic city surrounded by its walls, has excellent hotels: Libertas, Huma, Tre Canne. Budva directly on the Adriatic Sea opposite St Nikola Island are traditional resorts, which seek a younger clientele and offer a wide range of nightlife and large sandy beaches.

But other tourist resources exist: Bar and especially Petrovac, a small resort in a magnificent setting very popular with French customers and Ulcinj, the southernmost resort on the Albanian border. A diversified tourist heritage, an exceptional price-quality ratio; 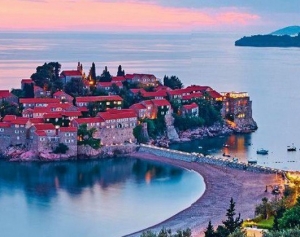 Previous Article Bangkok, a Tourism that holds its own... July 5th, 2019
Next Article Virgil Abloh exposes himself in Chicago... July 10th, 2019