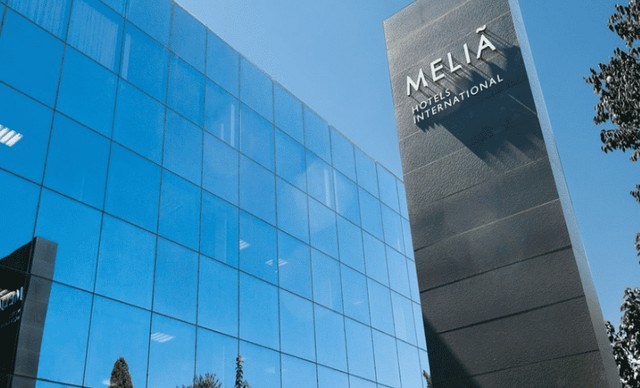 Melia Hotels International gained 13% more and improved its margins and ratios thanks to a more resilient and diversified business model. The company presented a summary of the strategic plan that has led to a profound cultural and digital transformation over the past three years.

EBITDA before capital gains improved by 0.9% despite stagnating revenues (-3.7%).

Positive expectations for cities in Spain, the United Kingdom and continental Europe and slightly lower for the quarter in the Canary Islands and North and South America.

Gabriel Escarrer Jaume, Executive Vice President and General Manager of Meliá Hotels International, said: « The year 2018 was marked by a changing environment for a tourism industry that retains its core strengths despite a slowdown in the economic cycle that is already evident in some regions and destinations. In this situation, the results of our recently completed strategic plan confirm the validity of the decisions taken since 2016 to stimulate our transformation process and ensure that we would be better able to cope with a year such as 2019, in which we still foresee significant challenges for businesses in general, digitization, people, climate change and geopolitics.  »

The company generated a capital gain of €140.1 million, an improvement of 13% compared to the previous year, despite a slight decline in consolidated revenue (-1.5%) to €1,831.3 million. Excluding capital gains, the Group’s EBITDA also improved by 0.9% to €307.8 million. The company highlights the significant improvement in profitability (78 basis points increase in EBITDA margin in current currency and 106 basis points in constant currency, reducing the impact of currency fluctuations) and excellent financial results (with a further decline in average debt to 3.2%).

The Group also met its financial targets, achieving for the third consecutive year its commitment to keep the net debt/EBITDA ratio below 2x and ratifying its commitment to maintain healthy finances. The company is particularly satisfied with the value generated for shareholders, with earnings per share increasing by 250% over the past three years. 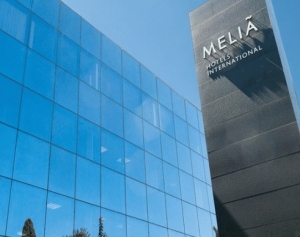