May the Fourth Be With You : The 1st Star Wars Festival arrives in Ireland 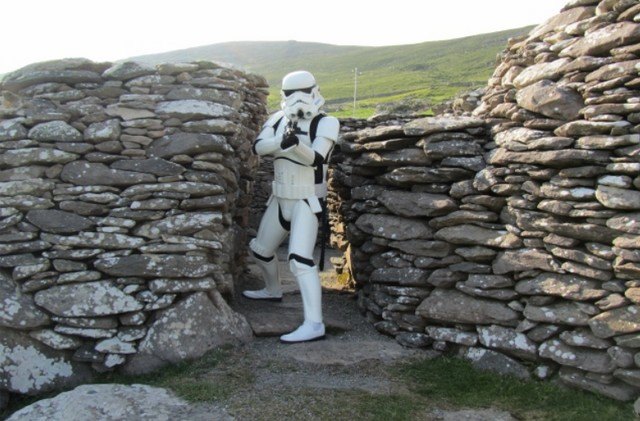 Get your lightsabers ready! And discover the Irish Wild Atlantic Way in galactic mode with the new 3-day festival « May the fourth be with you ». This Friday, May 4th (the day fans around the world will commemorate the Star Wars universe), this event will bring fans together to celebrate a very distant galaxy, around a host of events across Kerry County, in the villages of Ballyferriter, Portmagee, Ballinskelligs and Valentia Island. 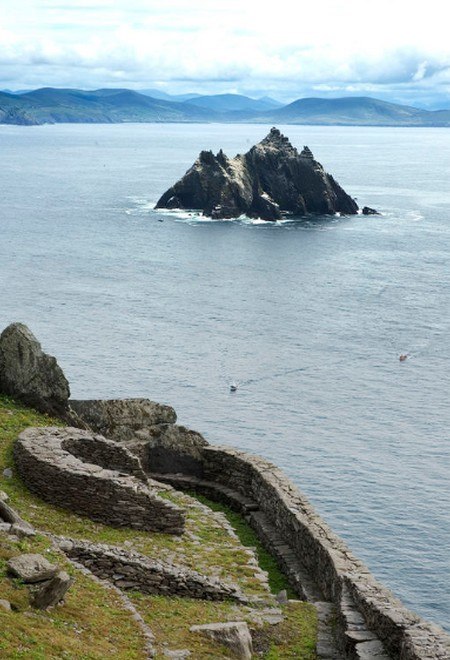 Saga addicts will be able to enjoy outdoor screenings, guided tours of filming locations, children’s workshops, disguised events and more, all in the stunning costumes and scenery of the west coast of Kerry, where the latest episode of the series, Star Wars: The Last Jedi, was shot.

The festival celebrates Star Wars Day and the connection between Kerry County and the famous franchise. Star Wars’ Irish journey, which began in 2014 in Portmagee, County Kerry, covered some 2,000 km along the Wild Atlantic Way – from the Skellig Islands in the southwest to Ireland’s northernmost point, Malin Head.

The wild beauty of Skellig Michael, the legendary island off the coast of Kerry County, was revealed to the world when Rey finally found Luke Skywalker in Star Wars: The Awakening of the Force.

Ireland’s Wild Atlantic Way was then catapulted to the front of the stage with the release of Star Wars: The Last Jedi, in which Ireland’s spectacular coastal landscapes took millions on a journey. 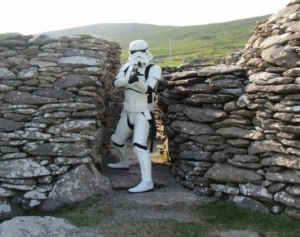 Previous Article Saudi Arabia takes 34 billion to change its image... May 7th, 2018
Next Article Seattle celebrates the reopening of the nordic mus... May 12th, 2018