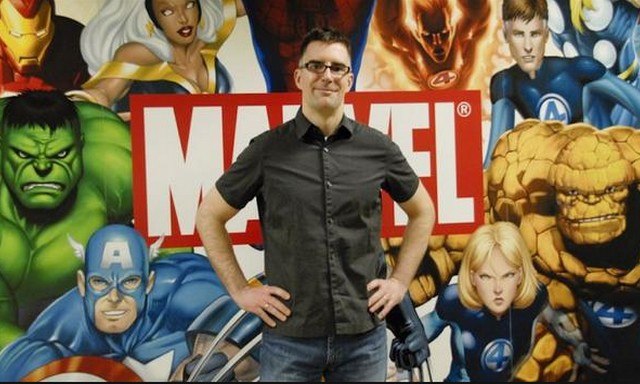 The avant-garde Museum of Pop Culture in Seattle will be hosting today, Saturday, April 21, the largest exhibition ever dedicated to the universe of Marvel, American giant of the « Comic Book ».

The exhibition « Marvel : Universe of Super Heroes » will allow visitors to discover nearly 300 works of art and original accessories, including some of the Comic Books giant’s most emblematic and sought-after works, as well as costumes never before shown to the public from Captain America, The Avengers, Jessica Jones and many others. 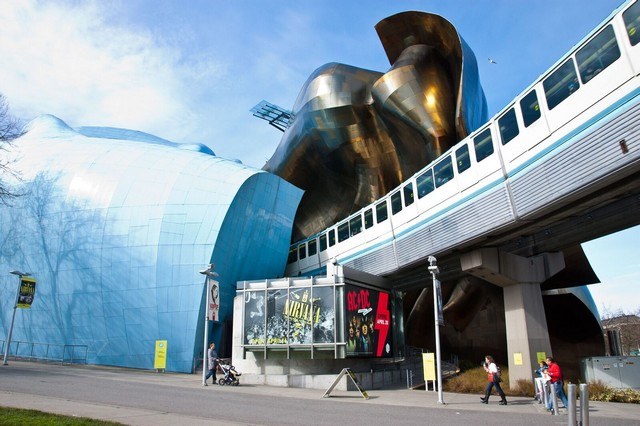 The Museum of Pop Culture (MoPOP) in Seattle will host this major retrospective from Saturday, April 21, 2018 until January 6, 2019.

The visit of the exhibition will retrace Marvel’s history through comic strips, films and others. media.

It explores the first decade of Marvel’s cinematic universe, in preamble to the 80 years of this icon of the
American pop culture that will be celebrated in 2019.

The MoPOP retrospective depicts the eight decades of Marvel’s history, and the influence that its characters may have had on the world. to have on visual culture in the broad sense – including responses to historical events or addressing issues such as gender, racial inequality and mental disorders.

The exhibition also explores the stories of founders of individual characters such as Captain America, Spider-Man, Black Panther or Doctor Strange.

She also pays tribute to the « imaginative », as Stan Lee and Jack Kirby are nicknamed, prolific authors who have makes the Marvel saga one of the most complete fiction worlds ever created. 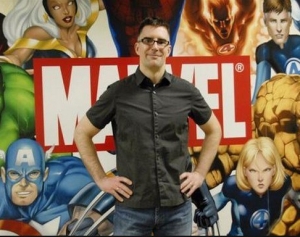