Disneyland Paris has unveiled its future attraction on the theme of Marvel, soon to offer an epic presence to Marvel Super Heroes at Walt Disney Studios Park. The announcement was made at the D23 Expo Japan by Bob Chapek, President of Walt Disney Parks and Resorts, in front of more than 2,000 fans gathered to discover in exclusivity the future development projects of Disney Parks including those of Disneyland Paris.

[1]In the continuity of the dynamics of the 25th Anniversary of the first European destination and while Walt Disney Parks and Resorts has just affirmed its desire to make the stories and iconic characters increasingly present in Disneyland Paris, « These future developments will provide our visitors with even more attractions and exceptional shows », says Nbsp;Bob Chapek (photo).

Rock’ n’ Roller Coaster with Aerosmith will be totally rethought on the theme of Marvel and will offer to team up with Iron Man and the Avengers for a thrilling and high-speed adventure. 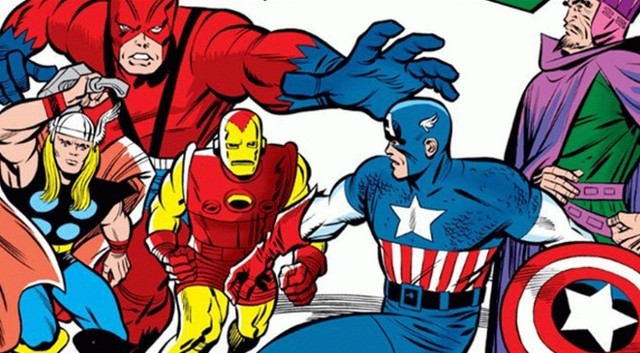 And for the most impatient people who would like to experience the Marvel experience at Disneyland Paris, the Avengers will meet them next June during the summer of the Marvel Super Heroes, during which our visitors will be able to meet Captain America, Spider-Man, Star-Lord or Black Widow.

These heroes will be at the heart of a super live production unique in the world combining revolutionary special effects, spectacular projections and many other surprises.