Egypt selects a woman as Minister of Tourism 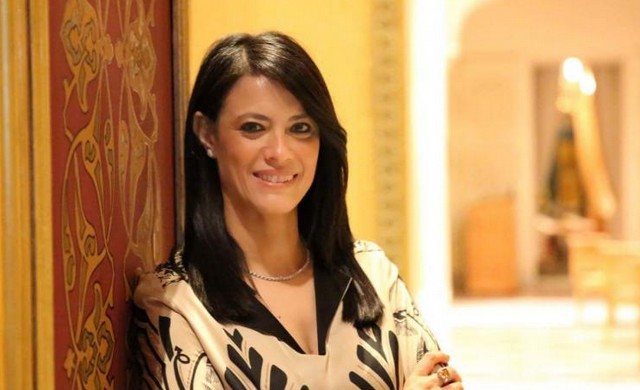 the Egyptian parliament approved the appointment of Rania Al-Mashat as Minister of Tourism, a key government post, with tourism representing an essential part of the country’s economy. It is the main source of direct but above all indirect employment throughout the country. And this is the first time that a woman has held the position of Minister of Tourism since the creation of this ministry more than 50 years ago.

The choice of a woman to replace Mr. Yaya Rashid, who had only been in office since March 2016, is more than a symbol, even if the symbol is important, because Rania Al-Mashat is not only a young and modern woman, but she is also a brilliant economist and reputed to awaken this vast ministry and make it more efficient and responsive.

After studying economics at the American University of Cairo, Rania Al-Mashat moved to the USA to the University of Maryland-College Park where she obtained a master’s degree in economics, followed in 2001 by a doctorate. That same year she joined the International Monetary Fund as an economic advisor.

At 25, she is the youngest woman ever to obtain such a position. She left the IMF in 2005 when she was appointed vice-governor of the Central Bank of Egypt in charge of Egyptian monetary policy. 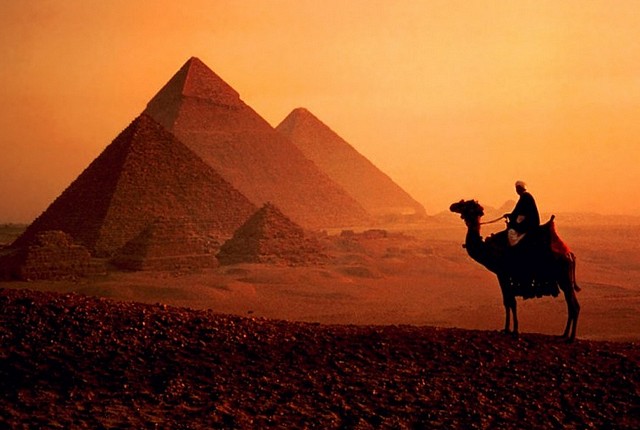 She represents her country at international economic conferences and forums. Ten years later, in 2016, she returned to the IMF.

Her sense of responsibility, her negotiating skills, her energy and the quality of her work have been regularly recognized by the many international economic organizations with which she has been in contact.

In 2014, the World Economic Forum in Davos even awarded him the title of « Young Global Leader » in economics.

The energy and efficiency it has shown in its various posts should give back to Egyptian tourism the dynamism it had lacked since the departure in 2016 of Hisham Zaazou, who knew how to be an active and efficient minister, much appreciated by the world tourism community.

By appointing a highly talented economist to such a strategic position, one can think that this time the Egyptian government is going to give Rania Al-Mashat the means of a real tourism policy that will be more than just a breath of fresh air and that will finally see Egyptian tourism on the right track. 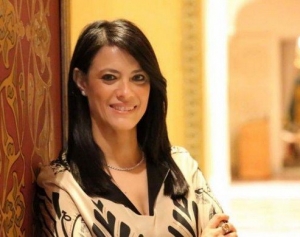